Nothing to Sneeze About: Oregon State-Wide Paid Sick Leave Bill is Now Law 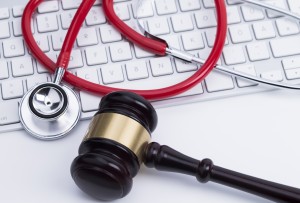