Benjamin Lambiotte, technology and data privacy attorney in Garvey Schubert Barer’s D.C. office, shares key points from two significant survey reports analyzing trends in data security breaches during 2014 that were released this week; one from Verizon, and the other from IBM and the Poneman Institute. It should come as no surprise to anyone that once again, the hospitality industry is featured prominently in both reports. Thank you, Ben! – Greg 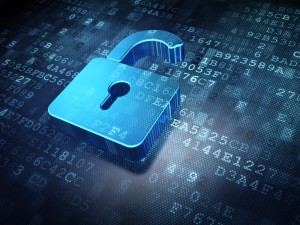