Thank you to Benjamin Lambiotte, technology and transportation attorney at Garvey Schubert Barer, for providing our readers with the latest and greatest on mobile payment technology and its uses in the travel and tourism industry.  - Greg

As e-commerce continues its evolution to mobile or “m-commerce,” the travel and hospitality industry is at the center of a clash of mobile payment titans. Pack leaders in “near field communications” (NFC)-based mobile payment solutions at present include Google Wallet and Isis, a joint venture among major mobile carriers like AT&T, Verizon and T-Mobile. Generally, NFC technology enables the user to store customer and credit card account information and effect wireless monetary transactions and data transfers between two devices, eliminating the need to carry or present a credit card or fill out lengthy forms online. The potential for the travel industry as an alternative or adjunct to physical credit card transactions is clear and obvious. Every mobile device essentially becomes a point of sale and a transaction can be charged to a credit card account with a simple wave of the device. 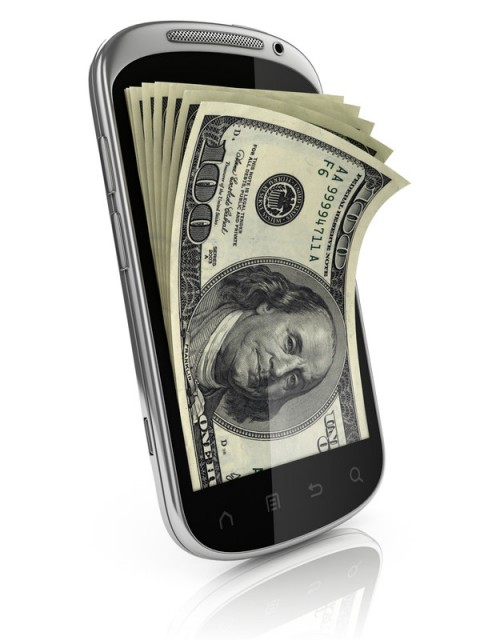 Amid considerable fanfare, Travelocity announced that it will integrate Google Wallet into its booking application for the Android platform. Google has announced that Alaska Air has integrated Google Wallet Objects API (which permits loyalty and coupon programs to be integrated into a vendor’s mobile commerce app). Both Priceline and Alaska Air participated in demos at Google’s annual developer conference this month. One advantage of the Google solution is that it is integrated into and able to leverage the broader Google “ecosystem,” including maps and Google+.

The travel industry presents distinct challenges along with this tremendous potential. Coupons, loyalty and reward programs are ubiquitous, and most frequent travelers participate in many such programs, often represented by multiple cards or accounts. One problem mobile payment providers are wrestling with at present is “banking in” means of transferring, recording and tracking multiple coupon and loyalty program “credits and debits.”

Another major obstacle is that, at present, Google Wallet will not work on Verizon and T-Mobile devices. Those carriers, along with AT&T, are backing a competing digital wallet technology known as Isis, which is currently available for use only on a pilot basis in two US cities. There have been proceedings at the FCC about the legality of Verizon’s efforts to block Google apps, and these are likely to continue and eventually spill into the courts. In 2012, Verizon agreed not to block downloading of most apps (with some exceptions) in a consent decree with the FCC in a case involving Google Play gaming application. Verizon’s blocking of Google Wallets has been challenged before the FCC as a violation of that consent decree. According to the position Verizon has taken before the FCC, Google Wallet uses the "secure element" on devices to store a user's Google ID which is again, according to Verizon, a secure and proprietary piece of hardware distinct from the device itself. Verizon denies that its participation and support for the Isis solution is the reason why Google Wallet will not work on its devices, but many are skeptical of Verizon’s motives.

Also, the airline industry has been grappling with convenience and security issues presented by certain applications of NFC technology, including payment and boarding passes. The IATA has formed a task force that is expected to complete its review of NFC technology and propose standards to its 240 airline members in  October 2013. IATA is examining six major uses for NFC: to enable passengers to tap NFC mobile devices at check-in, security checkpoints and gates; to drop off bags and enter lounges; and to make payments for on-board meals and ground transportation. It issued a joint report with a mobile device industry trade group in 2011 that was viewed as favoring security provided by SIM chips on the devices themselves, as opposed to other means such as dedicated chips, tag reading and peer to peer. The goal is to enable single “tap and go” processing, with no data entry or keystrokes. It remains to be seen whether the final “Fast Travel” task force standards will continue to express a pro-SIM security bias.

Despite technological challenges, some degree of uncertainty and legal wrangling, it is clear that major players in the travel and hospitality industry are positioning themselves to take advantage of the m-commerce environment. Observers continue to debate how transformational m-commerce technology will be in the industry, and who the winners and losers will be, but no one doubts that major changes driven by emerging mobile transaction processing solutions and standards are coming soon.

Please contact Benjamin or me if you have questions.