This week’s OTA & Travel Distribution Update for the week ending May 18, 2018, is below. This week’s Update features our fourth installment in our 6-part series on alleged anti-trust abuses by hoteliers arising from their keyword practices and a variety of other stories covering nearly all of our usual areas of focus. I hope you enjoy. 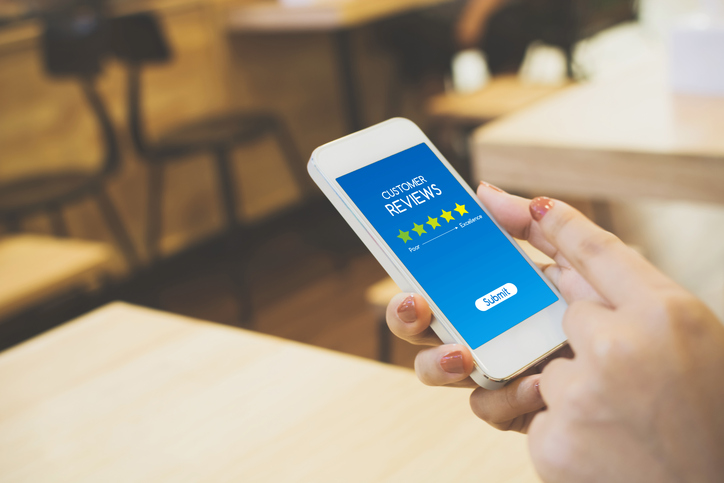 Yet Another Platform Relies on a Short-Term Rental Lifeline
("Trivago Spins Alternative Accommodations as Its Ace in the Hole," Skift Travel News, May 18, 2018)
Despite its mounting losses and drastically reduced stock price, Trivago has reason to be optimistic? According to statements last week by Trivago’s CFO, Axel Hefer, the introduction of sister-company Homeaway’s short-term rentals to the metasearch platform is cause for hope. Time will tell whether this addition of new inventory (and incestuous injection of revenue) will bring Trivago back from the brink.

Concerns Again Expressed Regarding Expedia’s Dead End Listing Practices
("No room at the Inn: Small B.C. lodge claims Expedia listed 'rooms unavailable' for 2 years," CBC BC News, May 15, 2018)
Add Canadian hoteliers Lori and Randy Strandlund to the growing list of hotel owners expressing outrage over Expedia’s listing practices. By now, most of you are familiar with the class action suit brought here in the U.S. (or complaints made in France) against Expedia because of its “dead end” listing practices – practices that lead consumers searching for a particular property (one that does not have a contractual relationship to Expedia) to a webpage on Expedia declaring that the subject property has no availability and offering accommodations at other competing properties (those that have an Expedia contract). We’ve seen similar questionable practices by Expedia following a hotelier’s termination of its Expedia contract. Apparently these practices (and the alleged “technological glitch,” which Expedia claims to have been the cause of the dead end listings) are not limited to the U.S. or France. If you would like more information about these newest allegations, please let us know.

Ctrip opens services in Japan
Ecns.cn, May 17, 2018
China's leading online travel agency Ctrip said on Tuesday that it has rolled out localized products and services for users in Japan to tap the growing Asian tourism market.

Marriott Integrates Facebook Messenger Into Its Tours and Activities Offering
Skift Travel News, May 16, 2018
When it comes to promoting its own inventory of thousands of travel experiences, Marriott appears to be taking a page out of Airbnb’s book. The company Wednesday announced it is adding expert recommendations, more specialized categories, and a new Facebook messenger integration with its recently launched Marriott Moments marketplace — similar features that were previously adopted by Airbnb when the homesharing giant expanded its business into tours and activities nearly two years ago.

TripAdvisor CEO Doubles Estimate of Attractions Business to $2 Billion
Skift Travel News, May 15, 2018
TripAdvisor is doubling down on tours and activities. TripAdvisor CEO Steven Kaufer said Tuesday the company’s tours and activities offerings, which it recently rebranded as TripAdvisor Experiences, might turn out to be a business worth “up to a couple billion dollars.” It was only two years ago, at the same JPMorgan Global Technology, Media and Communications conference that Kaufer addressed Tuesday, in which he termed attractions as “our next $1 billion business.” So Kaufer, speaking at the gathering in Boston, has doubled his estimate of the company’s footprint in the sector, adding that’s he’s “extremely bullish on that attractions space.”