The Search for a Uniform 911 System

In a letter sent to major hotel chains, FCC Commissioner Ajit Pai urged hotels to program their telephones to be able to dial 911 without first dialing 9. The motivation behind this initiative is the death of Kari Hunt Dunn, who was stabbed to death at the Baymont Inn in Marshall, Texas this past December, while her daughter unsuccessfully attempted to dial 911 for help. The Baymont Inn’s phone system required all guests to dial 9 before dialing 911. As a result, the daughter was unable to reach emergency services. 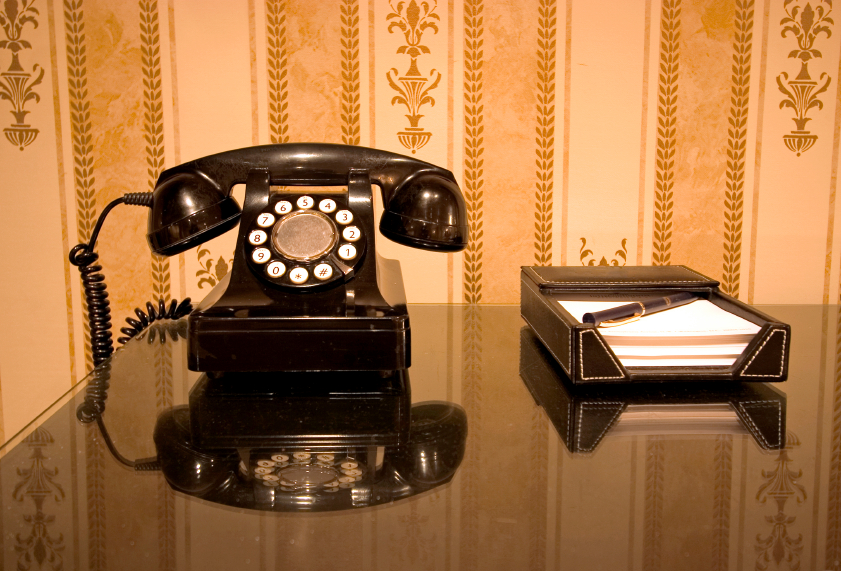 Commissioner Pai proposes a uniform 911 system:  “when consumers dial 911, they need to reach emergency personnel; it shouldn't matter…whether they are using a phone at a hotel, motel, or office building. If you dial 911 in a large building, you need to reach someone qualified to help.” Commissioner Pai’s letter asks hotel owners to answer the following questions by February 14, 2014:

In response to Commissioner Pai’s letter and media attention given to the issue, the American Hotel & Lodging Association (“AHLA”) has created a task force to develop recommendations on how this problem could be addressed. Commissioner Pai responded favorably to the proposed AHLA task force in a statement last Friday, saying that he was “pleased” and that he “urge[s] the task force to work with dispatch to find simple solutions” to the issue. AHLA President, Katherine Lugar, noted however that there might not be a simple fix in all cases because hotels must “take into consideration a variety of factors, both internal, including operational challenges, and external, including municipal, county, and state requirements.”

If you did not receive a letter there's no need to respond to the questions above, but please take this opportunity to review your own call systems to see how they function when 911 is called. If you have further questions regarding the initiative or how you might get involved, please contact Greg Duff.