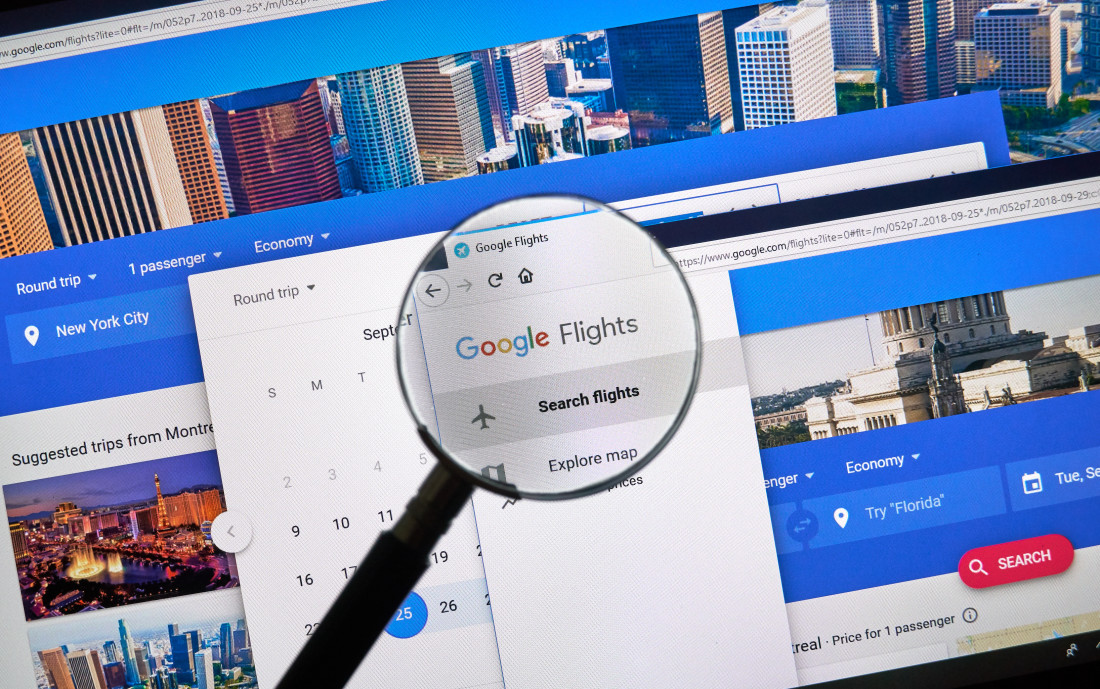 Surprised? Third-Party Distribution Sites Dominate Keyword Purchases
(“OTAs and Metasearch Dominate Google’s Hotel-Related Keywords,” AdWeek on Feb 20, 2020)
I have heard it said on more than one occasion that distributors no longer purchase keywords (and therefore I shouldn’t worry about requested keyword protections.) Recent research by media research company Kantar suggests otherwise. In the six-week period between January 1 and February 11, 2020 more than 75 percentof the lodging-related keywords analyzed by Kantar (e.g., “NYC hotels”) produced ad clicks belonging to OTAs and metasearch sites. Across Google, seven of the top 10 most-clicked desktop advertisers are OTAs, with Hotels.com enjoying the top OTA spot (19.3 percent of clicks). On mobile, Booking.com enjoys the top OTA (19.8 percent of clicks). The battle for desktop and mobile search supremacy rages on.

Google’s Critics Dismiss Move Posting Competitors’ Travel Links as Window Dressing
Skift Travel News on Feb 14, 2020
Google competitors in Europe and the United States aren’t putting much stock in the search engine’s test in Europe where it is placing rivals links in a “carousel” above its own far-more-elaborate boxed collection of vacation rental offerings.