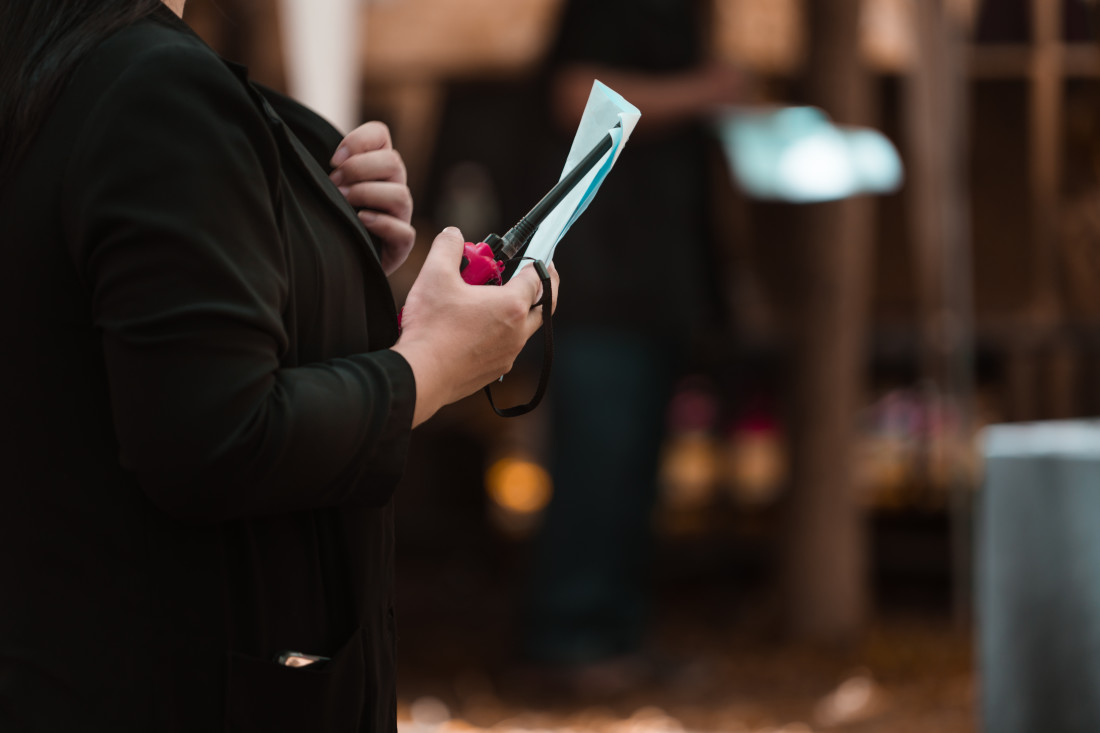 Because many hotels and resorts hold Federal Communications Commission (“FCC”) licenses for the wireless radios that employees use for daily communications on property, the next property acquisition or sale may have more regulatory hoops than you realize. In fact, if a property holds FCC licenses, the property can’t be bought or sold without the FCC first consenting to the transfer of control of the radio licenses.

Back in September 2018, Marriott Vacations Worldwide acquired ILG, Inc., for approximately $4.7 billion. The acquisition included 69 of ILG’s FCC radio licenses. In early 2019, Marriott voluntarily disclosed to the FCC that it had inadvertently failed to seek and obtain prior approval from the FCC for the transfer and, earlier this week, Marriott agreed to pay a voluntary $70,000 civil penalty and entered into a Consent Decree with the FCC for the violation.

Although the $70,000 civil penalty may seem like a drop in the bucket for an acquisition of this size, the fine actually pales in comparison to the funds and resources Marriott likely spent negotiating this deal with the FCC. On top of that, the Consent Decree requires Marriott to adopt and implement a three-year Compliance Plan, which involves designating a senior corporate manager to serve as Compliance Officer, creating a Compliance Manual, establishing Operating Procedures and implementing a Compliance Training Program to train employees on FCC regulations.

Overall, it was a costly oversight that can serve as a word of warning for those contemplating a transaction: Don’t forget about the FCC.