By Greg Duff on 8.5.22 Posted in Online Travel Update
PDF

This week’s Update features a story detailing recent progress with the EU’s Digital Markets Act (DMA). As the EU prepares for the full implementation of the DMA (and its sister legislation, the Digital Services Act), expect more stories in the future on these important pieces of legislation and what they might mean for the online travel industry. Enjoy. 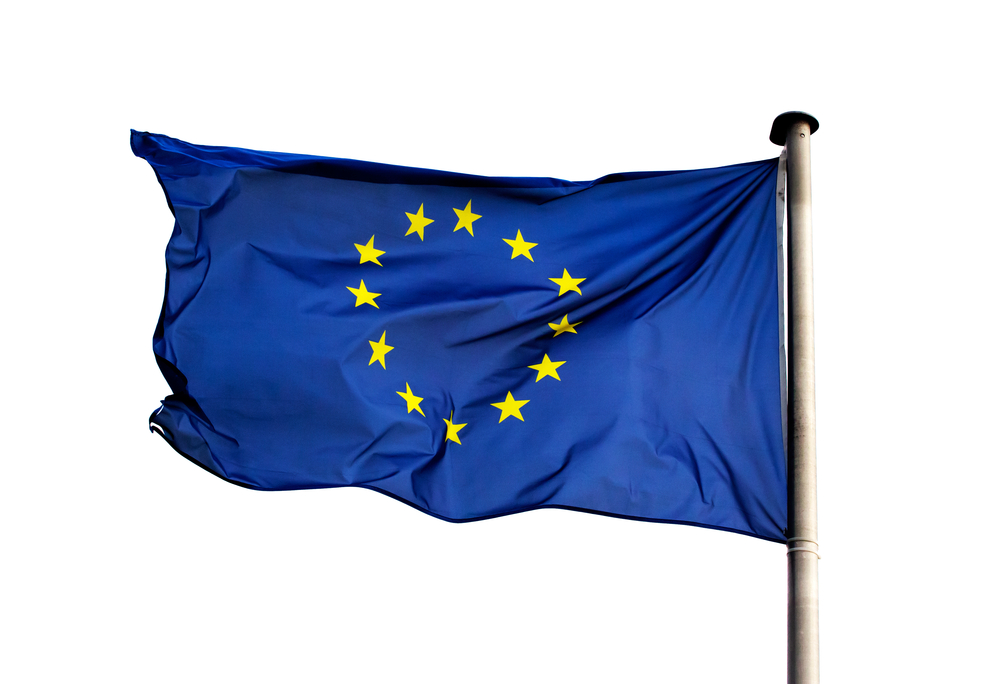 E.U.’s Digital Markets Act (DMA) Moves Forward
(“Digital Regulation Gets Go-Ahead in Europe,” July 29, 2022 via Phocus Wire)
The European Council approved the DMA earlier this month, and once signed by the President of the European Parliament and President of the European Council, the legislation will become effective six months later. While much as been written about the DMA and its many rules for large online platforms (so-called “gatekeepers”), its effect on the online travel industry remains unclear. Metasearch companies have applauded the DMA’s passage in the hope that the DMA curbs alleged market abuses by Google. Other industry members – particularly those identified as possible “gatekeepers” (both Booking.com and Airbnb) – have spoken cautiously in favor of the DMA and its stated goals while at the same time disputing their possible gatekeeper status. With a clearer path and timeline for the ultimate rollout of the DMA, expect to hear a lot more about the legislation and the changes coming to a travel platform near you.

Online Business Models Continue to Evolve
(“Business Model Innovation Is the Hottest Thing in Online Travel,” July 27, 2022 via Skift Travel News (subscription may be required)
(“Hopper, Trivago and Etraveli on Innovating From the Middle,” July 27, 2022 via Phocus Wire)
Both Skift and PhocusWire featured stories last week on the evolving nature of online intermediaries. Skift’s story featured superapp wannabee, AirAsia, subscription platform, Edreams Odiego, and fintech darling, Hopper. PhocusWire’s story covered Hopper, Trivago and the Etraveli Group. While Skift focused primarily on the new business models or offerings of the three featured companies, PhocusWire was more interested in the delicate balancing acts of its featured innovators as each company seeks to satisfy a diverse group of constituents – suppliers, travelers, employees and investors.

Spotnana Grows Its Travel Platform
(“Spotnana Raises $75 Million Series B to Grow Cloud-Based Travel Platform,” July 26, 2022 via Phocus Wire)
It was back in October of last year when we first introduced our readers to Spotnana, a new cloud-based corporate travel booking platform looking to modernize the online travel industry’s technology backbone. Now, less than a year later, Spotnana has announced an additional $75 million in funding through its Series B offering. According to Spotnana CEO, Sarosh Waghmar, over the past nine months Spotnana has enjoyed rapid expansion with corporate customers and even added a TMC or two. Spotnana isn’t only focused on corporate travel, however, as it is already assisting corporate users with their leisure travel and hopes to offer group leisure travel in the next month.