While Marriott’s entrance into the vacation rental business garnered most of the attention this week (we’ve included one of the many stories written this week about Marriott’s move), a few other stories warranted inclusion in this week’s Update.

We’ll be back with our usual format next week. 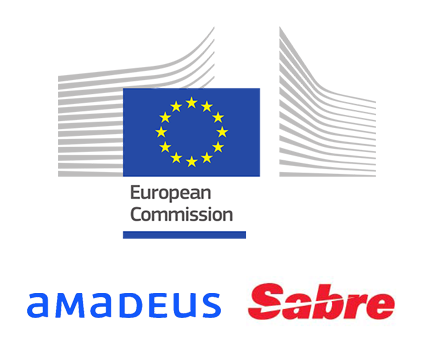 Amadeus, Sabre see EU antitrust probe advance as airlines get wide-ranging questionnaire
MLex Insight, May 1, 2019 (subscription required)
Amadeus and Sabre’s contract terms are the focus of a detailed questionnaire sent to airlines over the past week as part of an EU antitrust probe into the ticketing technology companies, MLex has learned. European Commission officials want to understand how contracts are negotiated; how much the companies charge; how they may have reacted to arrival of competitors; and whether they may have tied use of their airline software to ticketing contracts.

Expedia CEO: If United Doesn’t Talk New Deal, It Will Be ‘Completely Bewildering’
Skift Travel News, May 3, 2019
It’s certainly possible that United may walk away from Expedia on September 30 if the two parties can’t reach a new contract. Expedia is downplaying the financial impact, but the repercussions would be far-reaching — and would amount to a big hit to the Expedia brand.

Marriott is said to expand home-sharing to counter Airbnb
LA Times - Money & Company News on Apr 29, 2019
Marriott International Inc. is expanding its home-sharing business to the U.S. as Airbnb Inc. diversifies its own business ahead of an expected initial public offering. The world’s largest hotel company plans to launch the U.S. home-sharing business in May, according to a person with knowledge of the matter who asked.