By Greg Duff on 3.25.22 Posted in Online Travel Update

Kayak Grows Development Team
(“People on the move at KAYAK, ESA,” March 18, 2022 via Hotel Business)
While some of us might have thought that Kayak’s foray into brick and mortar locations was going to be short lived, Kayak’s announcement last week that it had hired industry veteran Indy Adenaw as Kayak Hotels’ new managing director to lead Kayak’s global expansion suggests otherwise. According to the announcement, Kayak expects to add 10 new Kayak “powered” properties this year.

Fareportal’s Use of “Dark Patterns” Results in $2.6 Million Payment
(“Attorney General James Secures $2.6 Million From Online Travel Agency for Deceptive Marketing,” March 16, 2022 via New York - Attorney General – News)
New York Attorney General, Letita James, announced last week that her office had secured a $2.6 million payment from Fareportal, operator of several discount booking platforms including CheapOair.com, related to FarePortal’s use of deceptive and misleading sales (“dark patterns”) tactics since 2017. The offending tactics were far reaching and included, among others, falsely representing the number of rooms that had been booked in a particular market, fabricating information about consumer demand for travel products and services, and posting misleading statements regarding service fees and cancellation policies. In addition to paying $2.6 million, FarePortal agreed to ensure that all future online messages, price comparisons and product disclosures would use only accurate and real time data.

Read More ›
Online Travel Update: OYO and Hopper Plan to Incorporate Games into Their Booking Platforms, and Hotelbeds Gets Creative in the Face of Competition

By Greg Duff on 3.18.22 Posted in Online Travel Update

As you can see from our stories below, it was a rather quiet week for online travel. Enjoy. 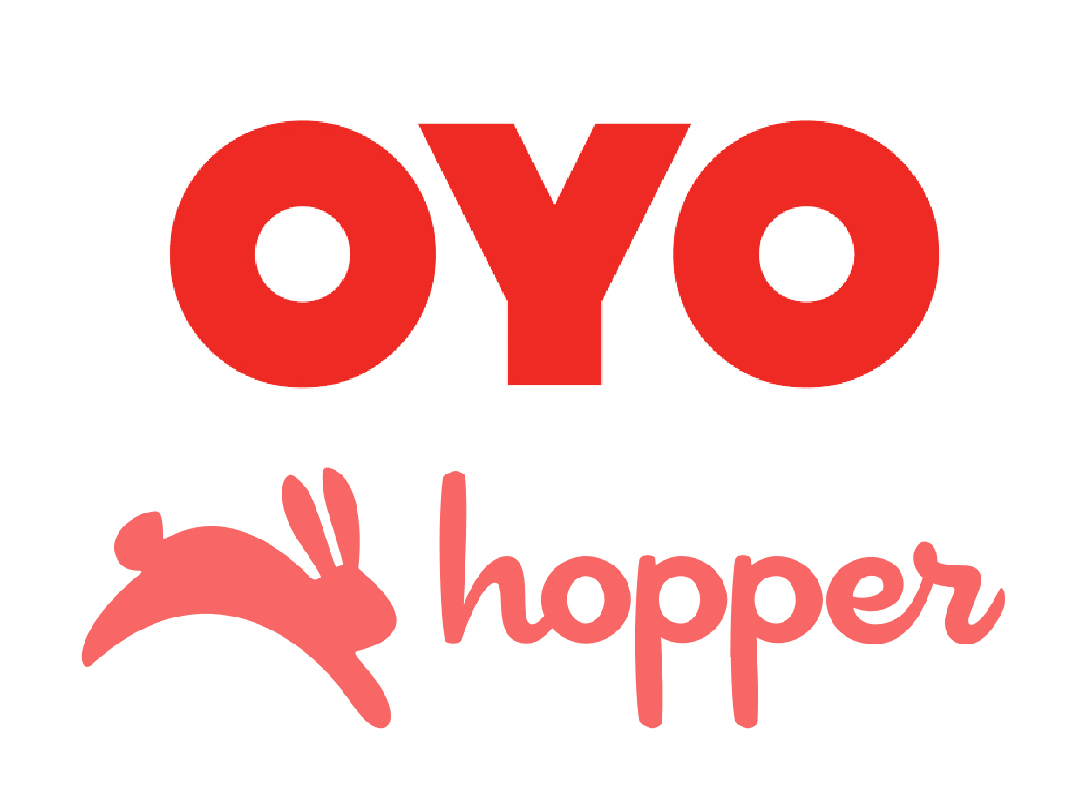 Want to Play a Game While You Book That Vacation Package?
(“OYO, Hopper bet on gamification to drive user retention,” March 7, 2022 via Phocus Wire)
Yes, another story about Hopper. Last week, Skift ran an interesting story on plans by both OYO and Hopper to incorporate games into their booking platforms. Both companies view games as a means to higher user retention and ultimately to achieving the much-desired super app status. According to Hopper, it is exploring both “game theory” (using rewards to drive desired outcomes) and actual games that entertain users and drive repeat visits (and ultimately, bookings). The Chinese e-commerce site, Pinduoduo, is one example that Hopper identifies where game theory and actual games have led to significant numbers of repeat users. Rather than investing in paid search marketing (like the majority of Hopper’s major booking platform competitors), Hopper is exploring using its marketing resources to reward frequent users with discounts and other financial rewards.

By Greg Duff on 3.11.22 Posted in Online Travel Update

What a week it has been watching the horrible events unfold in Ukraine. Our thoughts and prayers go out to those in Ukraine or with family in Ukraine.

(“Egencia Adds Amex GBT Negotiated Airfares to Booking Platform,” March 2, 2022 via Business Travel News - Top Stories)
Egencia has announced that discounted airfares previously available to customers through Amex GBT are now available to users of the Egencia platform. Just a friendly reminder that as distribution channels and platforms continue to evolve (through mergers, acquisitions, and other activity), one can never be certain where his or her inventory may appear.

By Greg Duff on 3.4.22 Posted in Online Travel Update

(“Book on Google for hotels to shut after low take-up,” February 25, 2022 via Phocus Wire)
Citing low usage by both suppliers and users, last week, Google announced that it was shutting down its “Book on Google” feature on May 25. The facilitated meta search platform (my phrase) allowed users to begin the booking process on Google (reservations and payment details) and then complete the booking on the supplier’s (hotelier or OTA) website. The announced changes should have no effect on Google’s hotel search products, including the free booking links implemented last year.