By Greg Duff on 1.28.22 Posted in Online Travel Update

This week’s Update begins with an interesting story detailing how evolving consumer trends of the past few years (e.g., sustainability) are making their way into travel and online travel in particular. Enjoy.

Travelport Continues Improvements to Travelport Plus
(“Travelport Launches Update to Unified Travelport Plus Platform,” January 19, 2022 via Business Travel News)
Launched last year by Travelport as the ultimate successor to its other global distributions system (GDS) platforms (Apollo, Galileo and Worldspan), Travelport Plus continues to improve. Last week, Travelport launched its latest iteration of the platform, an iteration that leverages the platform’s growing access to NDC (New Distribution Capability) content from many of the major airlines and improved connectivity with Hilton as well as adding its new traveler facing portal, Trip Manager.

By Greg Duff on 1.21.22 Posted in Online Travel Update

Our first Update of 2022 includes a number of stories on the evolving marketing tactics of both hotels and their distribution partners. Enjoy.

(“Online travel giants' marketing spend continues to head north,” January 10, 2022 via Phocus Wire)
(“VIDEO: How hotel marketing tactics are shifting,” January 12, 2022 via Phocus Wire)
Last week, two stories detail the major OTAs’ apparent spending spree on sales and marketing. What’s driving this growth? General optimism over the anticipated return of the travel industry? Renewed efforts to defend or capture critical market share in an increasingly competitive online market? Dogged determination to quash hoteliers’ seemingly successful direct booking efforts – particularly over the past 18 months? Maybe a little of all three? According to a report issued last week by PhocusWire, most of the major online booking channels reported huge year-over-year increases in their third quarter sales and marketing spend. Airbnb increased its third quarter year-over-year spend by 156 percent to a measly $291 million. Expedia Group increased its third quarter spend year-over-year by 150 percent to a whopping $1.3 billion and confirmed plans late last week to run Superbowl ads for both Expedia.com and Vrbo (the first such ads by Expedia in years). Booking Holdings increased its year-over-year spend by nearly 100 percent to a total of $1.38 billion. Bucking this trend was China’s Trip.com, whose year-over-year increase of 12 percent was reported to be in response to continued uncertainty over the pandemic.

By Greg Duff on 1.7.22 Posted in Online Travel Update 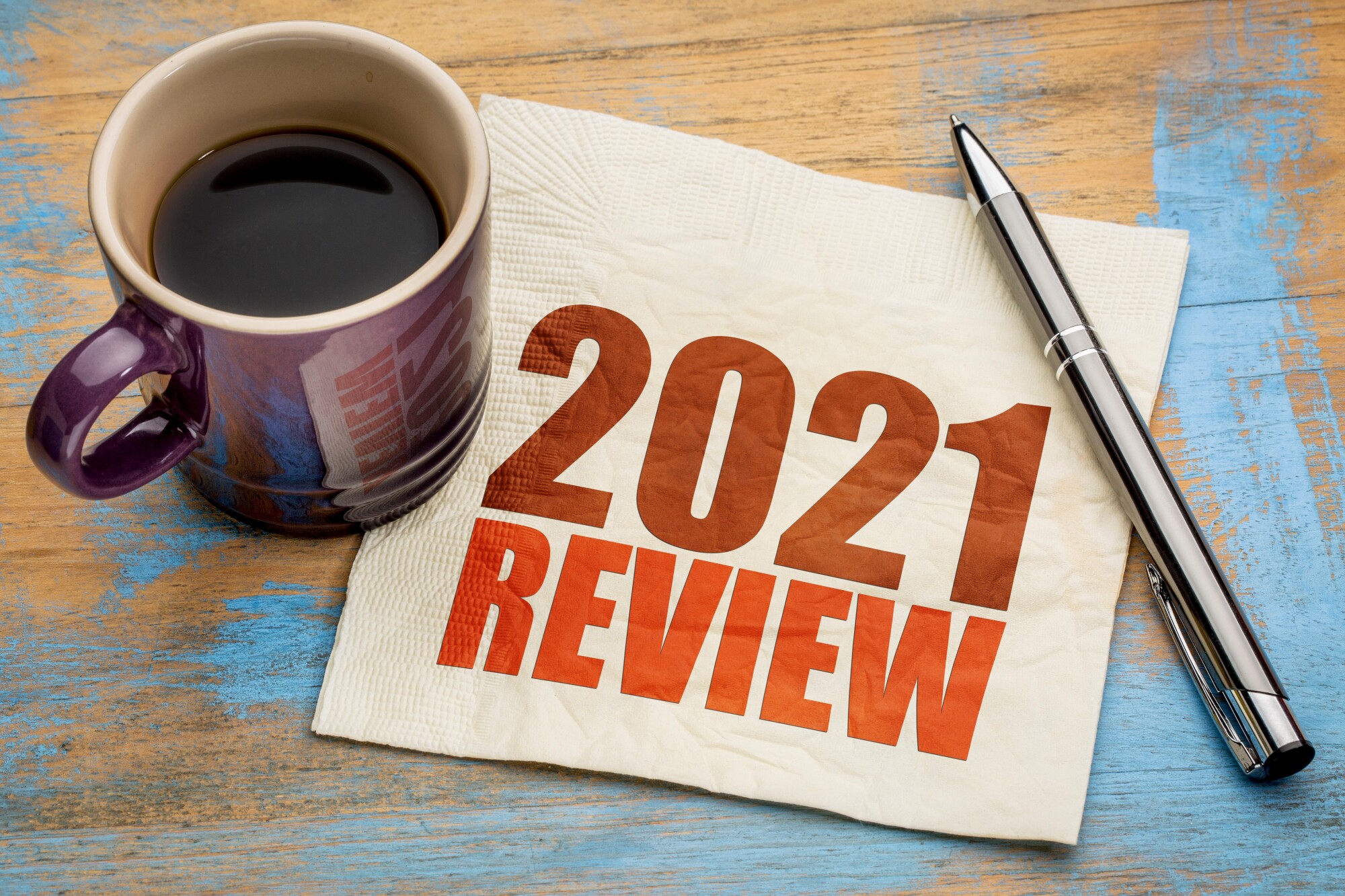 Apple Seeks to Move Forward with Controversial Privacy Requirements | January 2021
(“Apple to start policing privacy update for app developers' ad tracking,” January 18, 2021 via MLEX Insight) (subscription may be required)
Last fall, we featured a story detailing Apple’s plans to update many of its privacy requirements as part of its release of its newest operating system (iOS 14). Among other things, the new requirements would require applications to obtain users’ express consent (via pop-up messaging) to applications tracking their online activities. Responding to industry concerns over the new requirements and their likely effect on personalized online advertising, Apple agreed to delay rollout of the new privacy requirements until early 2021. Early 2021 is here, and Apple has announced plans to proceed with the rollout this spring. The approaching requirement has now prompted online advertiser industry groups in France to file claims with the French antitrust authority to enjoin the rollout alleging that Apple’s changes are not motivated by a desire to better protect its users’ privacy (as claimed by Apple), but instead a desire to assert even more control over access and use of its platform. More information is sure to come.