By Greg Duff on 7.9.21 Posted in Online Travel Update

This week’s Update features details on two recently filed lawsuits — one by American Airlines against Sabre and the other against Southwest Airlines by airfare discounter, Skiplagged. Enjoy. 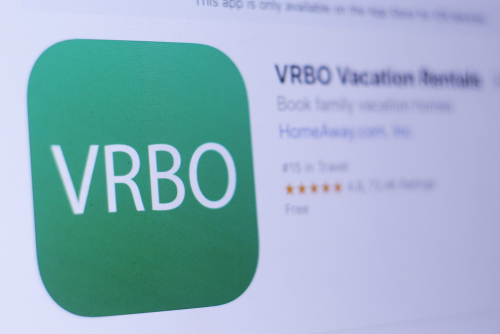 Continued Inventory Shortages Cause Vrbo To Get Creative
("Vrbo Adds Hotels to Fill In Vacation Rental Gaps," July 8, 2021 via Skift Travel News) (subscription may be required)
For several weeks now, we have included stories highlighting the mounting inventory shortages in vacation rentals. Travelers cannot seem to get enough of these unconventional (or maybe not so unconventional any more) accommodations. In an effort to address these shortages, particularly in high-demand resort markets, Expedia Group’s Vrbo is now featuring traditional hotel accommodations — Holiday Inn Express, La Quinta Inn & Suites, Extended Stay America, etc. — in its search results. According to Expedia Group, Vrbo is sourcing these guest room accommodations both through corporate, portfolio-wide agreements and individual property agreements. Hotels featured on the site can elect to have Vrbo collect payment in advance, or the hotels may collect payment directly from the guest. Does this officially signify the transition of vacation rental platforms to becoming just another online distribution channel (like all other distribution channels)? It isn’t clear.

By Greg Duff on 7.2.21 Posted in Online Travel Update

This week’s Update features a variety of stories, including details on the recent change in leadership at Booking.com in the Asia-Pacific region. Enjoy. 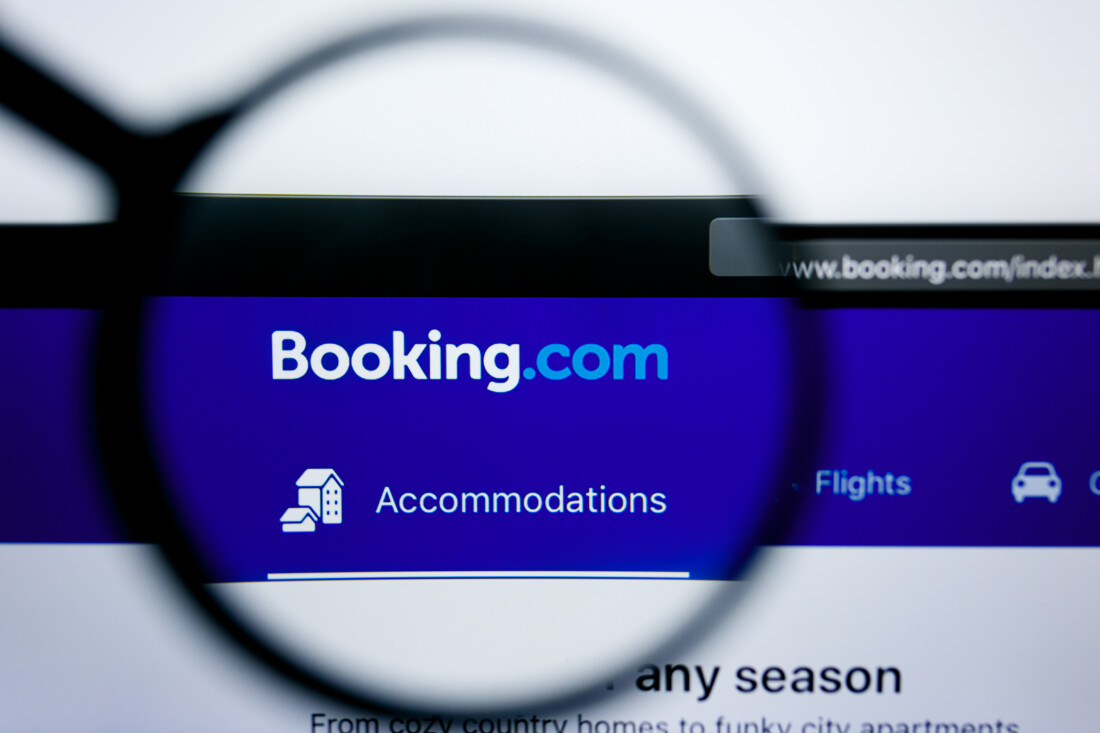 Spanish Hoteliers Cry Foul
("Hotels in Spain sue Booking.com for 'abusive practices' – '40% more than real price'," June 22, 2021 via Daily Express)
The Madrid Hotel Business Association recently announced that it had made claims against Booking.com to the Spanish competition authority, asking the authority to investigate the online travel agency’s practices. The claims center around Booking.com’s rate parity requirements (which the Association alleges result in booking prices 40 percent higher than its members’ own prices), and the degree of control that Booking.com’s website wields over the hotels’ guests – booking management and (now) payments. The Association’s complaints came on the heels of similar claims made by the Spanish Association of Hotel Directors.