Agoda Homes Seeks To Gain Ground
("OTAs Booking Holdings’ Agoda Takes a Distinctive Approach on Short-Term Rentals," Skift Travel News on September 21, 2018)
For some time now, Agoda has featured short-term rentals on its website and application. The problem is that no one really knew it.  Agoda is now trying to change that as it seeks to bolster its position in the short-term rental arms race. In recent months, Agoda has updated its Agoda Homes branding and has begun offering temporary discounts (5-20%). This is in addition to offering one of the industry’s few short-term rental best rate guarantees. These efforts are apparently working as users seeking short-term rentals are growing 30-40% faster than users booking traditional hotel rooms. As Agoda (and Booking.com) continue to ramp up their short-term rental offerings and historically exclusive short-term rental sites continue adding traditional hotel rooms, it will soon be impossible to distinguish one online booking channel from another.

This week’s Update is one of the largest in some time. 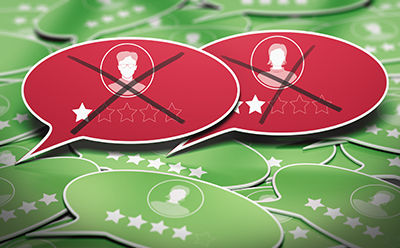 Unprecedented Penalty for Author of Fake Hotel Reviews
("A Peddler of Fake Reviews on TripAdvisor Gets Jail Time," Skift, September 12, 2018)
Last week an Italian court sentenced the owner of Italian company, PromoSalento, to nine months of jail for selling fake reviews to hundreds of businesses, including hotels. According to TripAdvisor, the Italian court’s unprecedented sentence is the culmination of efforts by TripAdvisor dating back to 2015 to put an end to the known fraudulent reviewer. Whether the Italian court’s sentence is a sign of things to come by European, UK and US regulators remains to be seen, though TripAdvisor is keen to garner the support of regulators in putting an end to fake reviews as it continues its efforts to establish and maintain the legitimacy of its core review business.

Job Postings Hint at TripAdvisor’s Growing Interest in Travel Packages
("TripAdvisor Hints at Its Growing Interest in Vacation Package Search," Skift Travel New, September 6, 2018)
Since April of this year, TripAdvisor’s job postings for open engineering positions have included references to “travel packages.” The size of TripAdvisor’s effort and what opportunities the effort might present for suppliers remain to be seen. TripAdvisor has for some time permitted third parties to feature packages for specific destinations and from time to time has included packages in flight search results. To date, however, TripAdvisor has relied on third parties to assemble the featured packages and not tried to create its own packages (which is typically quite difficult and could subject TripAdvisor to a never-before-seen level of EU scrutiny and oversight). With the package industry estimated to represent $71 billion in gross bookings in 2018, it is no wonder that TripAdvisor is considering options for cracking the package code. 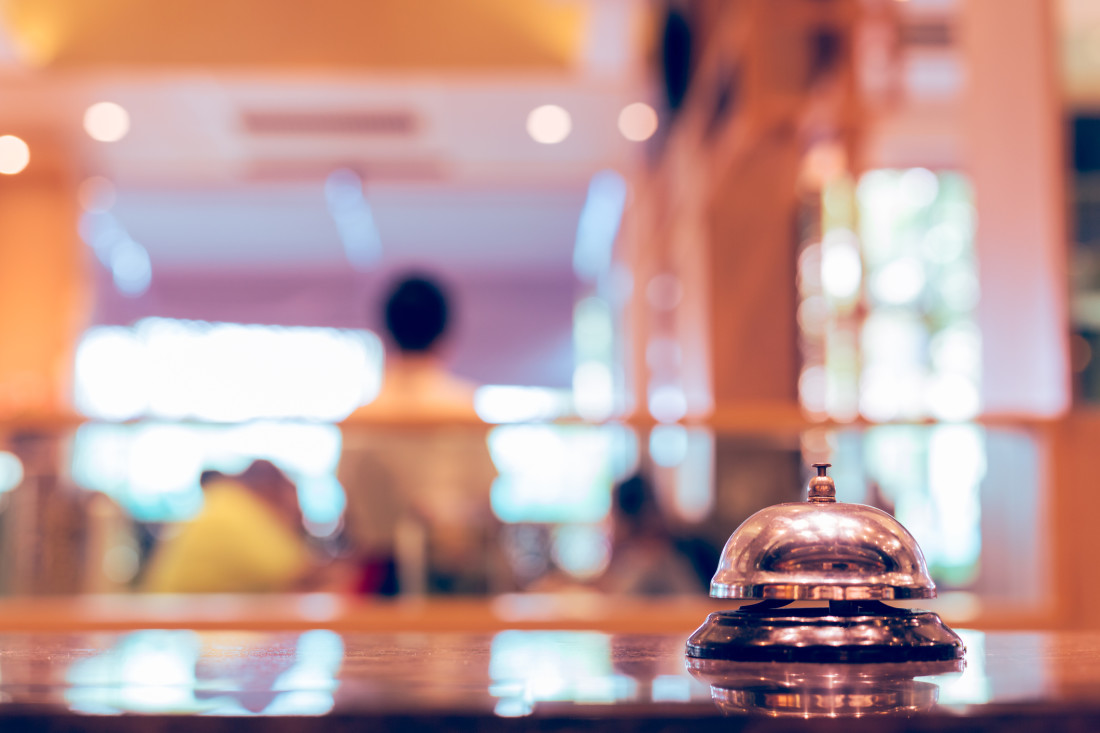 Pending the results of a lawsuit challenging the medical requirements under the Hotel Employees Health and Safety Initiative (“I-124”), the City of Seattle has agreed to delay enforcement of Part 3 of that law. Part 3 requires hotels with 100 or more guest rooms to provide insurance at no greater than 5% of medical costs to certain low wage workers, as defined under I-124. If a low wage employee does not enroll in insurance or pays more than 5% of wages toward insurance costs, the hotel employer is required to provide a healthcare subsidy to the employee.

This week’s Update features a variety of stories.

Distribution 101: Merchant Model vs.
Agency Model
("Allegation raises issue of how Expedia charges appear on statements," The Washington Post - Business News,
August 31, 2018)
Irrespective of your political persuasions, the Washington Post’s recent story regarding the unexpected role played by Expedia in exposing U.S. Representative Duncan Hunter’s and his wife, Margaret’s, alleged misuse of campaign funds will make the distribution junky in all of us smile. As the story explains, whether Expedia is acting as a merchant or agent for each of the airline tickets or hotel stays booked through the platform determines whether Expedia or the ultimate supplier or destination is disclosed on payment card statements. For anyone still confused by these two models and their significance, the story provides a surprisingly good high-level overview of distribution and the two primary business models used by the majority of online booking engines.