This week’s OTA & Travel Distribution Update for the week ending December 22, 2017 is below. An interesting mix of stories in this penultimate Update for 2017. I hope everyone has a great holiday and successful 2018. 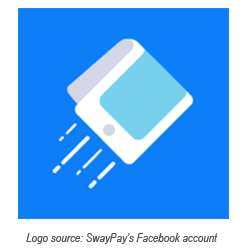 FTC Settles Claims Against Fraudulent Travel Websites [OTA]
("Hotel Room Resellers Settle FTC Charges That They Misled Consumers," Federal Trade Commission Consumer Protection Press Releases, December 22, 2017)
By now, everyone should be familiar with the ongoing efforts of the American Hotel & Lodging Association (AH&LA) to call out and put an end to the misleading practices of certain travel websites that hold themselves out as being affiliated with a particular hotel or hotel chain. These efforts appear to be having some success. This past week, the Federal Trade Commission (FTC) announced a settlement with Reservation Counter, LLC (and its parent companies) over the travel websites’ distribution practices. According to the FTC’s complaint, the websites’ display ads, websites and call centers gave travelers the impression that they were dealing directly with the listed hotel. Additional allegations focused on the websites’ failure to provide travelers inadequate notice regarding loyalty program participation, applicable cancellation policies and payment terms. The settlement reached by the FTC prohibits the websites from, among other things, using any hotel name or logo in any search engine display ad, URL, website or other advertising in a misleading way. The settlement order also requires the websites to disclose to callers that they have reached an independent, third-party travel agency, not the advertised hotel.

This week’s Update for the week ending December 15, 2017 is below. Nothing too earth shattering this week. 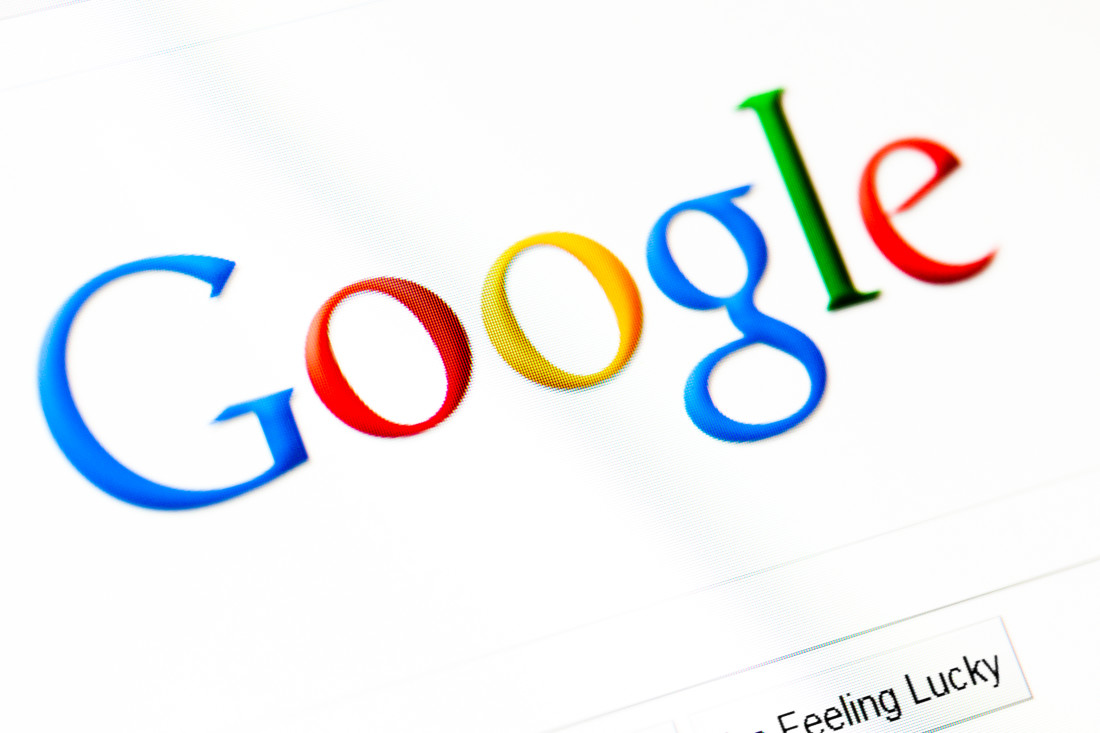 Google Now Featuring Travel Packages [METASEARCH]
("Google now offers discounted tours and activities for bundling vacation packages," The Verge, December 14, 2017)
With each passing week, Google seems to introduce yet another new feature for those using the search engine (a/k/a metasearch site) to search travel related products and services. Google’s latest features allow travelers to (1) evaluate whether flights or hotels should be booked now or later, (2) track changes to hotel room rates via email and (3) search, book and package with other travel components (via a third party provider) tours and activities. Anyone still doubting whether Google has big plans for travel?

This week’s OTA & Travel Distribution Update for the week ending December 8, 2017 is below. OTA powerhouses, Expedia and Booking.com, feature prominently in this week’s Update.

Expedia Seeks to Leverage Legacy PMS Platforms [OTA]
("Expedia sets sights on legacy tech with ambitious ‘travel platform’ for hotels," Tnooz News Feed, December 7, 2017)
At this year’s annual Expedia Travel Partner Conference, Expedia made clearer than ever its ambition to become a technology solutions provider to the lodging industry, not just a booking engine. In a series of presentations at the Conference, Expedia executives discussed the three pillars of the “Expedia Travel Platform” – operations (Expedia’s modern version of a PMS via ALICE), revenue (Expedia’s existing revenue management platform, Rev+) and data (data gleaned from the millions of transactions processed on its suppliers’ behalf). Interestingly, Expedia’s access to data and its well-known data practices may prove to be the biggest differentiator between Expedia’s products and the products and solutions of its more traditional competitors, many of which never imposed such practices with their customers. It will be interesting to see how many hoteliers will be willing to turn their hearts and souls over to a company that for years has been characterized by the industry as the devil.

Our weekly OTA & Travel Distribution Update for the week ending December 1, 2017 is below. This week’s Update features a variety of distribution stories as well as a report on the latest rankings of the large hotel loyalty programs.

("Ryanair sues Expedia, accusing online travel giant of illegally scraping its site to sell flights," GeekWire, December 1, 2017)
European discount airline, Ryanair, brought suit last week against Expedia in Washington Federal District Court alleging, among other things, that Expedia repeatedly scraped information off Ryanair’s website and then used that information to sell the airline’s tickets (at times, at fares greater than those available directly through Ryanair), all without Ryanair’s approval and in contradiction to Ryanair’s express requests. A copy of Ryanair’s District Court complaint is available. According to the complaint, Expedia’s actions constitute a violation of the federal Computer Fraud and Abuse Act, which prohibits the use of certain computers without authorization (or exceeding authorized access). Those that follow Expedia’s periodic disputes with its suppliers will recall that Expedia and Ryanair were parties to a 2008 lawsuit over the unraveling of the parties’ package partnership. Rumors of this latest skirmish surfaced earlier this year in February.  We will continue to monitor this litigation as it proceeds further and will provide periodic updates.

This week’s Update for the shortened week ending Wednesday, November 22, is below.

Ctrip Launching English-Language Booking Platform [OTA]
("Ctrip Relaunches Trip.com as Its English Language Travel Agency Brand," Skift Travel News, November 20, 2017)
Ctrip, often referred to as one of the big three global online travel agencies, rolled out last week its English language booking engine. On the heels of its acquisition of Trip.com (the former S.F. based trip recommendation start up), Ctrip has relaunched Trip.com as its booking platform for English speaking travelers. In conversations this past summer, Ctrip executives hinted at plans to incorporate online bookings into its traditional metasearch platform. While Skyscanner already provides limited direct booking capabilities, Trip.com may ultimately become the platform that Ctrip uses to combine the businesses on a global platform.