This week’s OTA & Travel Distribution Update is below and features stories on both traditional OTAs and short-term rentals. Enjoy. 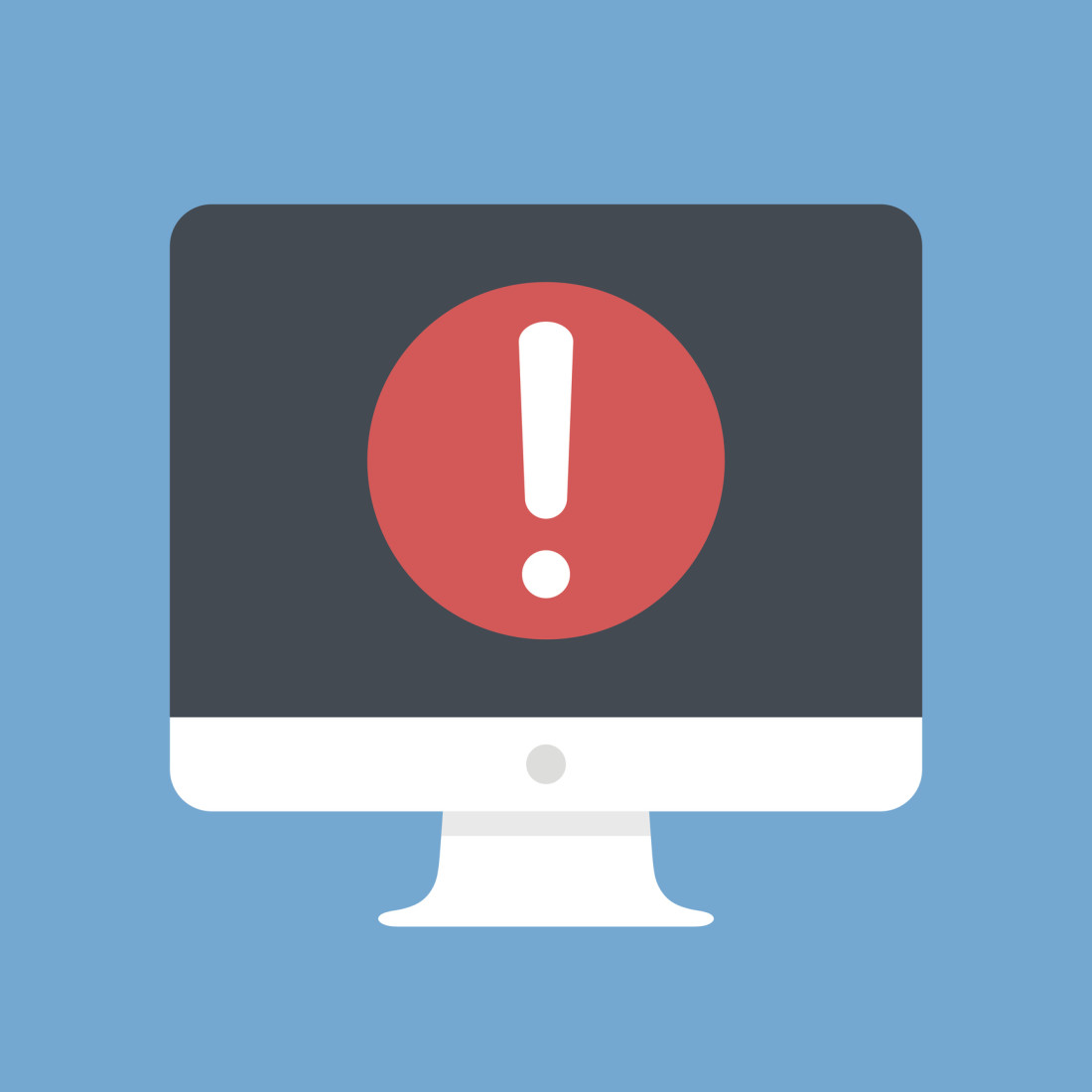 TripAdvisor to Add Questionable Guest Warnings (METASEARCH / OTA]
("TripAdvisor to flag hotels with reports of sexual assault," BBC News - Technology, November 9, 2017)
Much has been written this past week about TripAdvisor’s recently announced decision to include conspicuous warnings on its website listing about properties reported by reviewers to present health and personal safety concerns. The decision comes after an investigation by the Milwaukee Sentinel that found that TripAdvisor had removed repeatedly (and without explanation) a reviewer’s post regarding her alleged assault by an employee at a Mexican resort property. According to TripAdvisor, decisions whether to add such warnings about properties will be made by a group of unidentified TripAdvisor employees. One can only hope that these employees conduct appropriate investigations (including affording suspected properties due process to respond to these devastating allegations) before posting these “scarlet letter” warnings.

This week’s OTA & Travel Distribution Update for the week ending November 10, 2017 is below. Senator Kobuchar’s recent request for an DOJ and FTC investigation into OTAs’ purportedly anti-competitive practices leads this week’s Update. 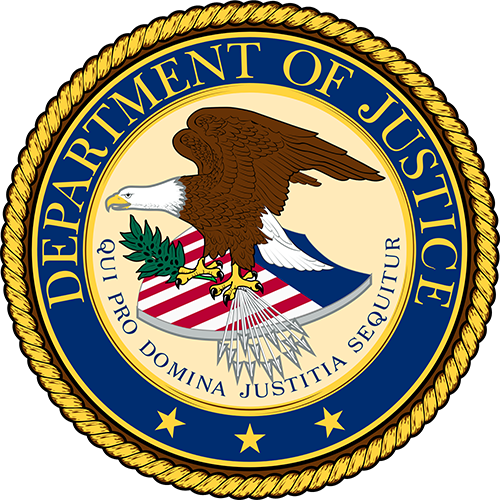 ("Sen. Klobuchar Urges Online Travel Agency Antitrust Probe," Hotel Online, November 7, 2017)
On Tuesday last week, Senator Amy Kobuchar (D-Minn.) wrote a letter to the Department of Justice and Federal Trade Commission seeking an examination of online travel agents’ practices that can be “detrimental to consumer welfare.” According to Kobuchar, the concerns that lead the UK’s Competition and Markets Authority (CMA) to re-open its investigation into OTAs’ practices just weeks ago (see our prior story) warrant a similar examination here in the U.S. Kobuchar’s letter comes 8 months after raising similar concerns (along with Senator Jerry Moran (R-Kan.)) with the Department of Transportation, only to be told by the DOT that its existing travel consumer protection policies were sufficient to address the Senators’ concerns.

Our weekly OTA & Travel Distribution Update for the week ending, Friday, November 3, is below. The week’s update features a variety of stories, including a potentially landmark purchase by Airbnb. 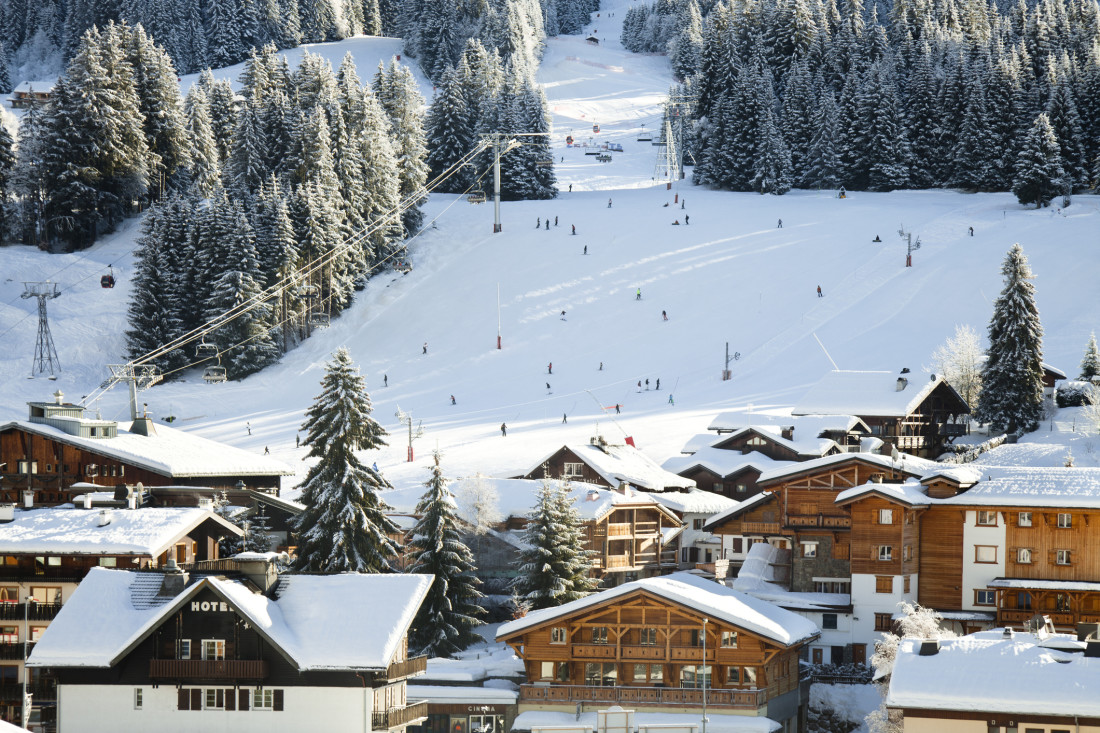 Navigating Disruptive Climates, hosted by Washington Hospitality Association, was held on October 22-24, 2017 at the Tulalip Resort Casino in Tulalip, Washington. My presentation at the conference, "The War Rages: Hotels vs. Distribution Disruptors" is available below.

The presentation will give you the background you need to better understand today’s distribution industry and the leading disruptors. You’ll learn key distribution considerations and negotiation points, and you’ll get a foretaste of future disruptors, all of which will help you position yourself to better weather the changing world of distribution. 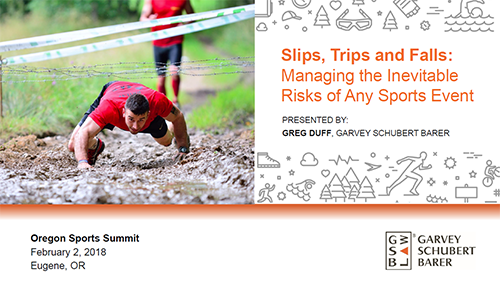 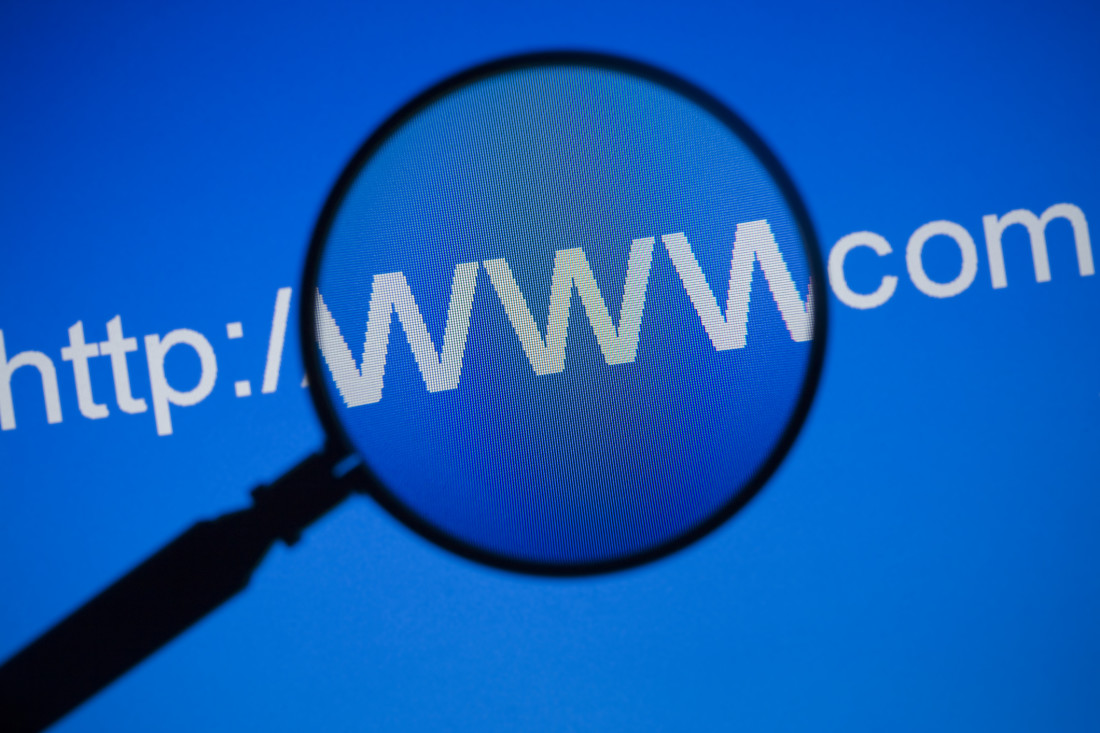 ("Hotel booking sites probed by consumer watchdog," BCC Front Page, October 27, 2017)
Those of you who followed the many OTA investigations conducted throughout the EU over the last few years will recall that the UK’s Competition and Markets Authority’s (CMA) predecessor, the Office of Fair Trading (OFT), initiated the effort by engaging in an on-again / off-again investigation that commenced in 2010. That investigation ultimately produced the idea of “closed group” discounts and little else. Well, the CMA is back. . . Last week the CMA announced that it was opening another investigation into third part booking sites to examine the clarity, accuracy and presentation of information to consumers on such sites. Taking a page from AH&LA and the many concerns it has voiced over the past year, the CMA plans to examine booking sites’ sort order (e.g. how commissions might affect sort order – e.g. Expedia Accelerator), selling tactics (e.g. notices regarding the number of remaining available rooms), discount claims and hidden charges. As part of its investigation, the CMA is circulating questionnaires with distributors and soliciting feedback from hoteliers and consumers who use the sites (responses are due by December 15, 2017). Details regarding the recently announced investigation, contact details for those wishing to provide feedback and an interesting video about the investigation are all linked below.