This week’s OTA & Travel Distribution Update for the week ending September 22, 2017 is below. This week’s Update features a wide variety of stories on distribution, short-term rentals and loyalty programs. 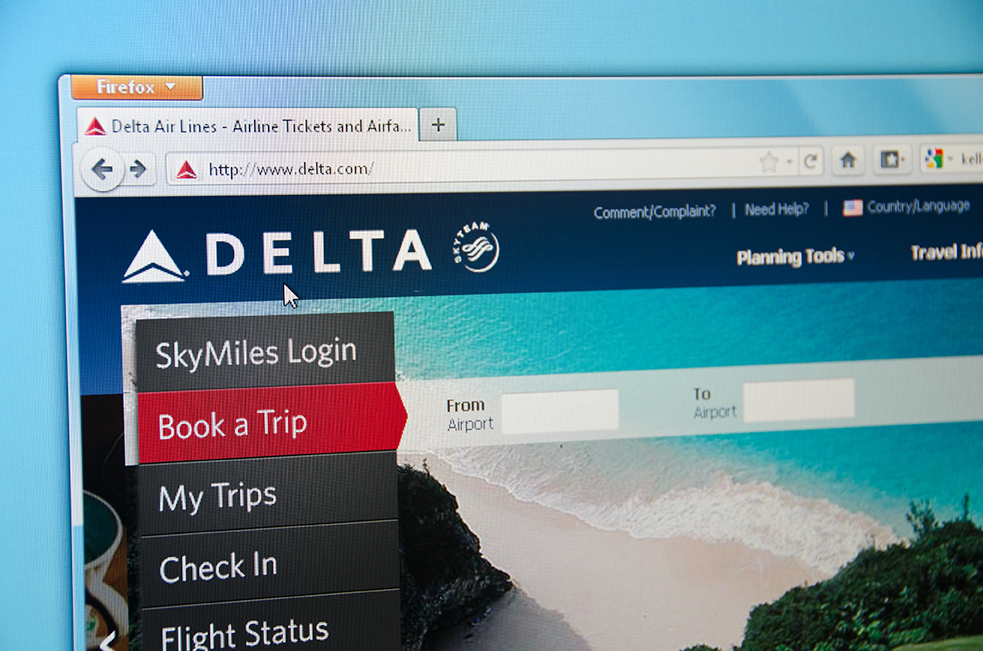 Delta and Triposaver.com Settle Trademark Matter
("Delta Settles Fraud, TM Suit With Travel Website," Law360 - Hospitality )
Delta Airlines and Explorer Travel Consultants, Inc. (operator of Triposaver.com) presented last week to a New Jersey federal court a proposed settlement of Delta’s claims against the website operator and owner (Hiren Trivedi) arising out of their alleged use of Delta’s trademarks to mislead customers into believing that the website (and others) had a connection with Delta. The proposed settlement would bar the website owner and operator from using any Delta trademarks for the purpose of marketing air transportation or related services, including use of the marks as search engine keywords. For those of you interested, here are copies of Delta’s complaint and the proposed settlement agreement.

By Greg Duff on 9.26.17 Posted in Emerging Technologies, Events

The 2017 CIO Summit hosted by Richard Siegel and Hospitality Upgrade Magazine was held from September 6-8, 2017 at the Kimpton Hotel Born in Denver, Colorado. The two-day conference included a mix of programs and networking for technology leaders at major hotel companies, casinos, cruise lines and timeshare companies. My presentation at the Summit, "Hey Alexa, book me a room at..." is available below.

Our weekly OTA & Distribution Update for the week ending September 15, 2017 is below. The week’s short Update features a heavy dose of OTA stories. 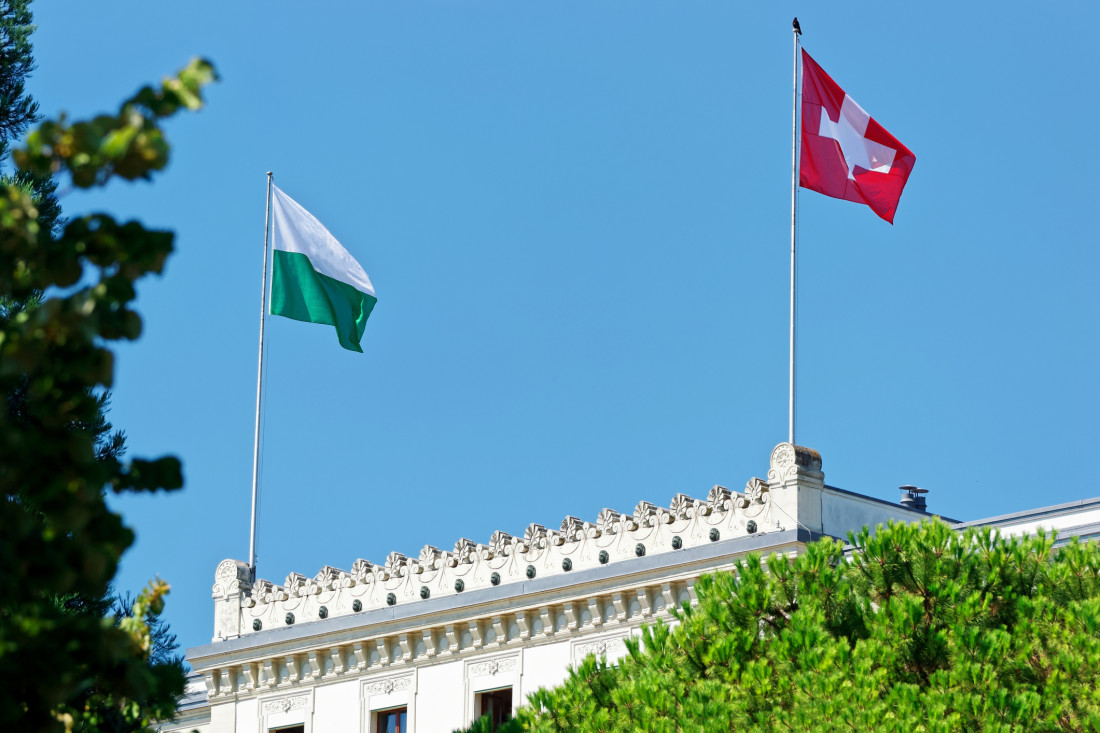 This week’s update features a number of traditional “distributor” stories and updates on short-term rentals. We elected not to include a story involving the much-publicized leadership changes at Expedia (and Uber) as I’m sure everyone has already read more than enough about the surprising developments.

Expedia Continues Its Diversification [OTA]
("Expedia becomes majority owner of hotel operating system Alice," Puget Sound Business Journal, August 30, 2017)
I attended and presented at this past week’s Hospitality Upgrade (Rich Siegel) CIO Summit in Denver. Attendees at this annual event include the top IS and IT executives at the largest regional, national and global lodging companies. I include this introductory information because of comments made by one of the first presenters at the Summit, comments which reverberated through nearly every presentation that followed during the 2-day Summit. The presenter was, Bryson Koehler, CTO for IBM’s Watson – the widely recognized AI platform. The comments related to the key differences between technology upstarts Airbnb, Uber, etc. versus traditional lodging industry members. According to Bryson, Airbnb, Uber and other companies like them are software companies that just happen to offer solutions in the lodging and transportation industries (respectively). In other words, each company started (and remains) a software company, not a lodging company or rental car company. According to Bryson, this software orientation permeates everything the company does, which is a drastically different mindset than that of traditional lodging industry members. So why talk about this here . . . I include this because of what we are now seeing with the continued diversification efforts of both Expedia and The Priceline Group. As each organization continues to expand it products and services (e.g. Expedia’s recently announced investment in Alice), both may soon be seen as software companies that just happen also to be lodging companies (rather than just distributors). 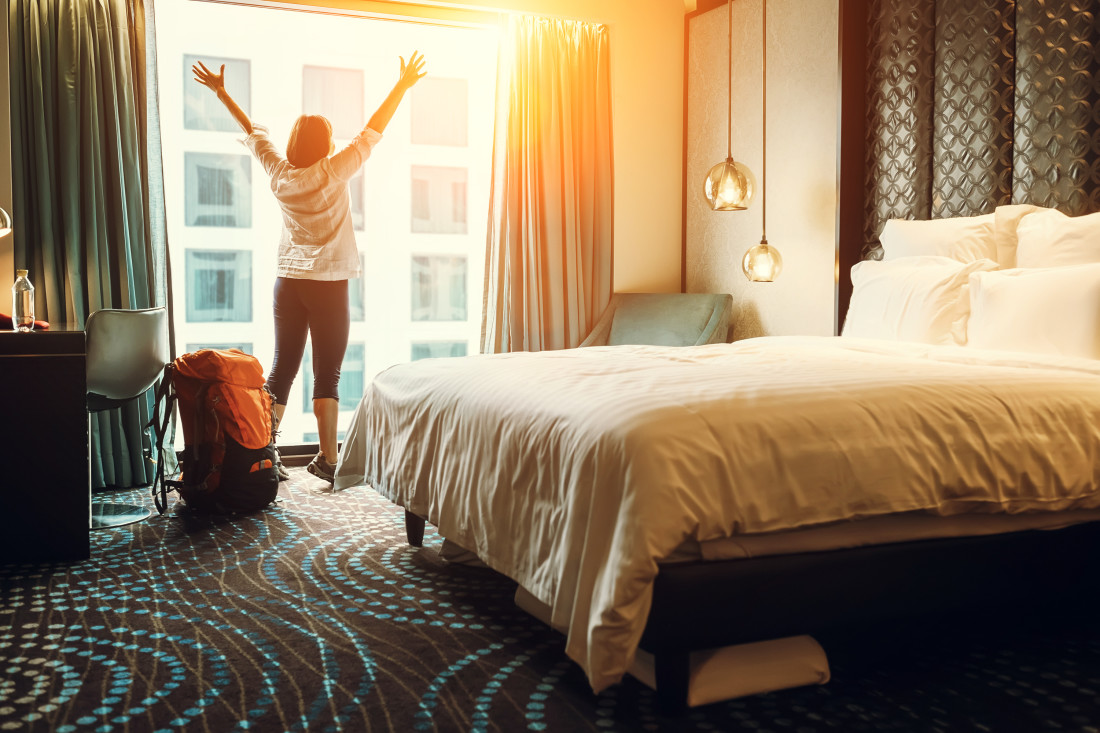 Our weekly OTA & Travel Distribution Update for the week ending August 25, 2017 is below. This week’s Update once again shows that August is shaping up to be a relatively quiet month in the distribution world.

Yet Another Start Up Seeks to Make Short-Term Rentals More Like Hotels [SHORT-TERM RENTALS]
("Startup seeks to make vacation rentals more hotel-like," San Francisco Chronicle - Front Page, August 24, 2017)
Over the past few months, we have highlighted a number of new companies seeking to further commercialize short-term rentals by offering guests and hosts a variety of “hotel-like” standardized services. Add Bay Area startup, RedAwning, to that growing list. RedAwning serves as an intermediary between guests and commercial property managers and uses that position to provide a variety of services including marketing support, reservation processing and customer support.