Posts from October 2013.
What is the OFCCP and Do Hoteliers and Restaurateurs Need to Care?
By Foster Garvey on 10.28.13 Posted in Employment Law

The Office of Federal Contract Compliance Programs (OFCCP) enforces regulations aimed at federal government contractors, with a specific eye towards preventing both intentional and unintentional employment discrimination based on any protected class (e.g. race, sex, or disability). Many employers think that the OFCCP has no interest in them because they do no business with the federal government. If only it were that easy. Many clients have called after receiving notice that they now are considered a federal contractor because of a service that was purchased by a previously unknown federal government group.

It is important to be aware of your status as a federal contractor because you may need to comply with complex affirmative action practices, including for hiring, and you may need to keep detailed records of your efforts to comply. In addition, OFCCP rules have been changing lately. The new rules expand the affirmative action, non-discrimination, and related record keeping obligations for contractors regarding covered veterans and individuals with disabilities. So, even if you thought you were doing it right – you may need to make changes.

Read More ›
Tags: OFCCP
Increases to Minimum Wage by West Coast States are on the Up and Up 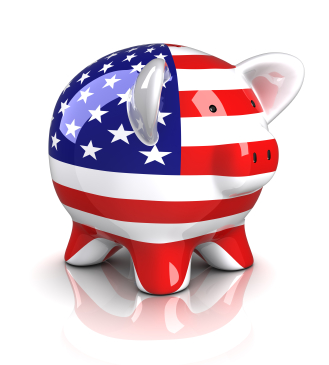