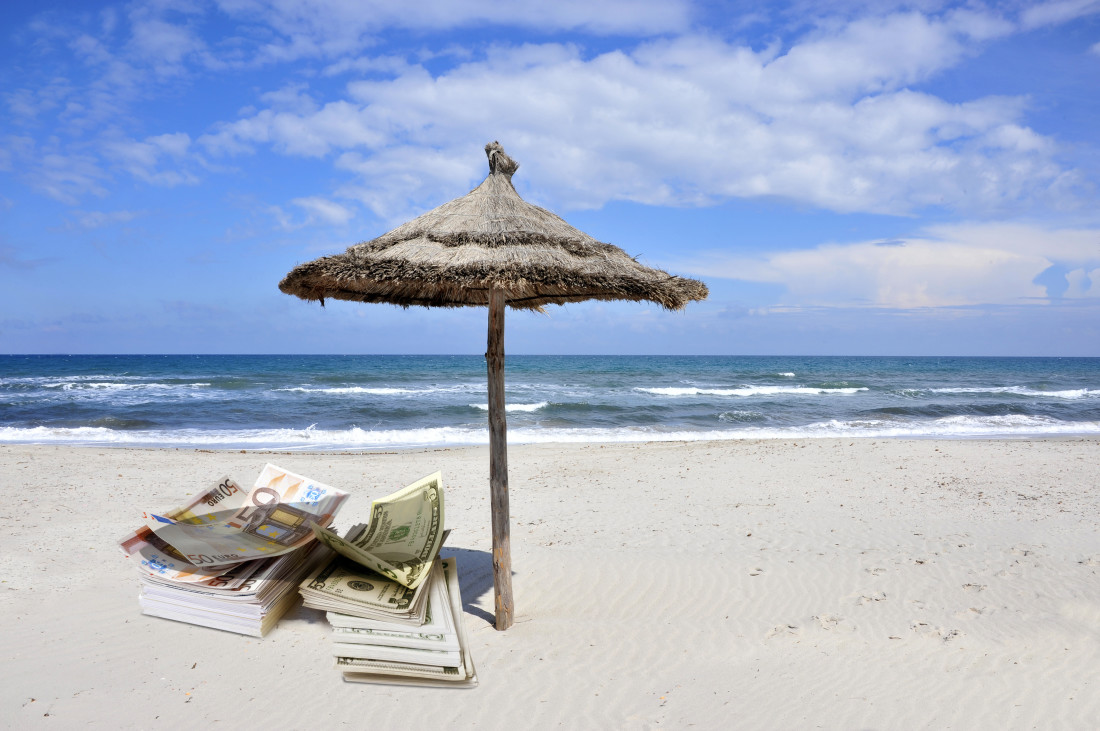 The BVI and the United Kingdom entered into an Exchange of Notes agreement regarding beneficial ownership information. This agreement, dating to April of 2016, required the BVI to hold adequate and current beneficial ownership information for all legal entities organized in the BVI, and that such information will be electronically stored. The BVI’s efforts to put an end to its image as a tax haven began before the Panama Papers with an intergovernmental agreement with the United States regarding the Foreign Account Tax Compliance Act (“FATCA”) and by becoming a signatory to the Common Reporting Standard (“CRS”) of the Organization for Economic Co-operation and Development.

The BVI fulfilled its obligation to the Crown under the Exchange of Notes agreement in June of 2017 with the enactment of the Beneficial Ownership Secure Search Act (the “BOSS Act”). The BOSS Act became effective on June 30, 2017. Subsequently, the BOSS system went online. Under the BOSS Act, all BVI companies and limited partnerships will be required to register the names, nationalities, residential addresses and dates of birth of all beneficial owners. A beneficial owner is a natural person who owns or controls more than 25% of the shares or voting rights in a company or who exercises control over management. This registration requirement extends to natural persons who control partnerships and trusts that are beneficial owners of BVI companies or limited partnerships. Under the BOSS Act, any change in beneficial ownership must be recorded within 15 days of the change.

The BOSS Act does not apply to foreign companies registered to do business in the BVI, mutual funds, publically traded companies, companies owned by sovereign governments, and BVI companies that are otherwise regulated as financial services companies such as banks, trust companies, and insurance companies. The information in the BOSS system will not be made publically available or searchable, but will be available through competent authority and law enforcement requests. The BOSS Act imposes criminal penalties for intentionally providing false information regarding beneficial owners.

There are still many reasons to use BVI entities. The BOSS Act, for example, does not affect the utility of deploying BVI private trust companies as trustees for family trusts, nor does it affect the management of limited partnerships in the BVI. It is clear, however, that the BVI and the British Crown is intent on ending the use of BVI entities to shield the identities of those companies’ owners.