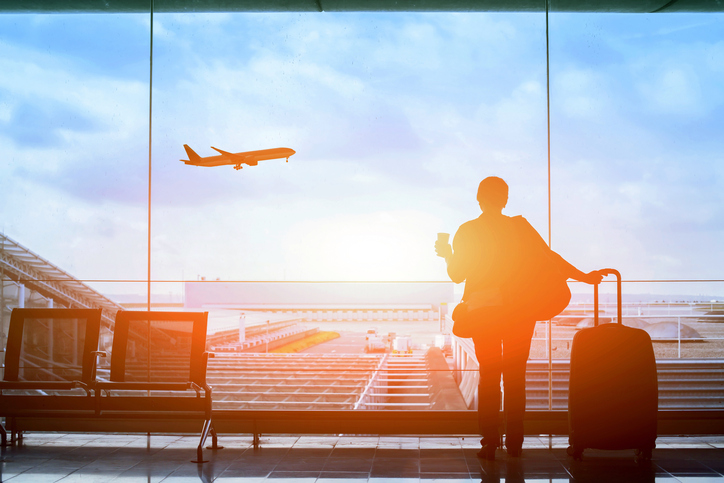 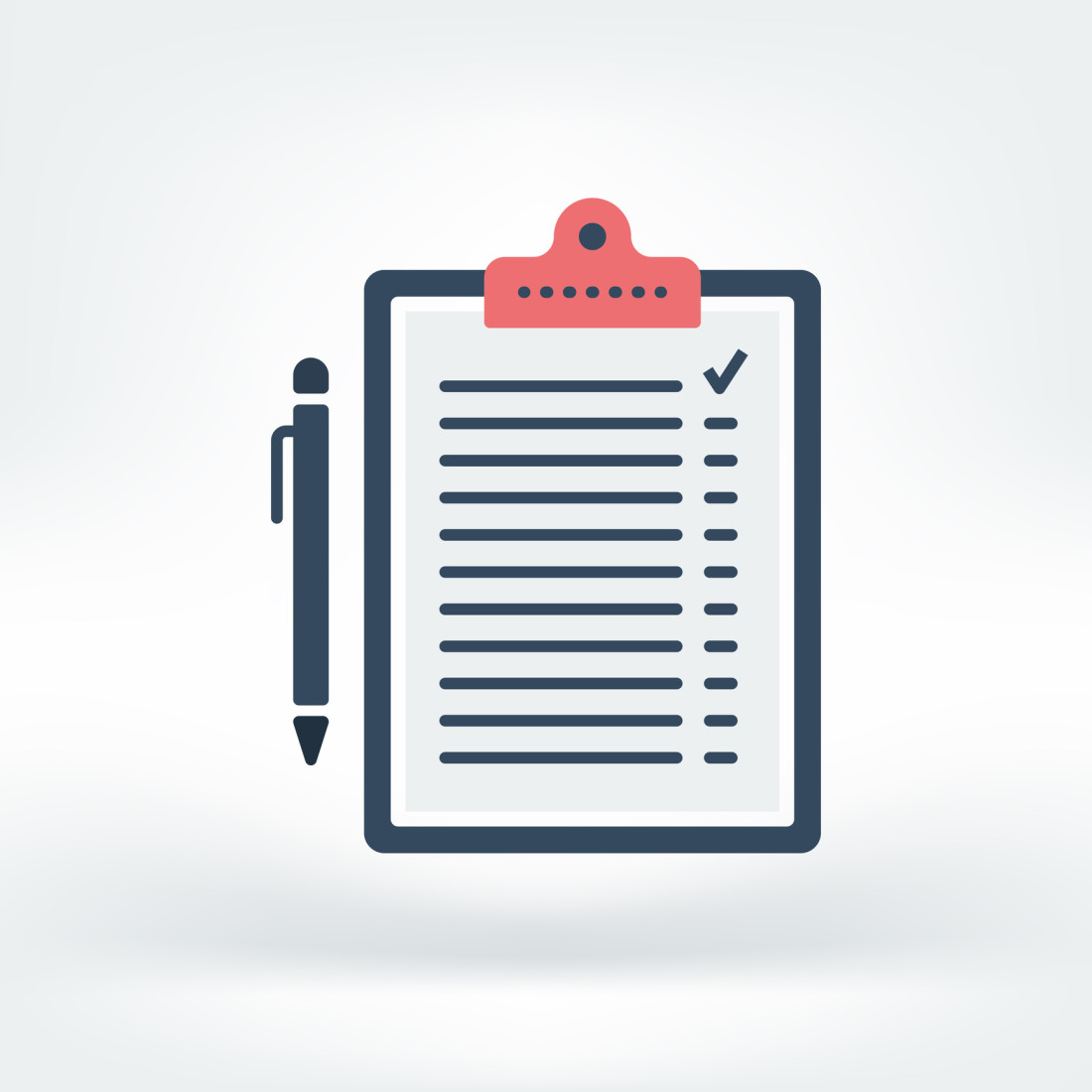 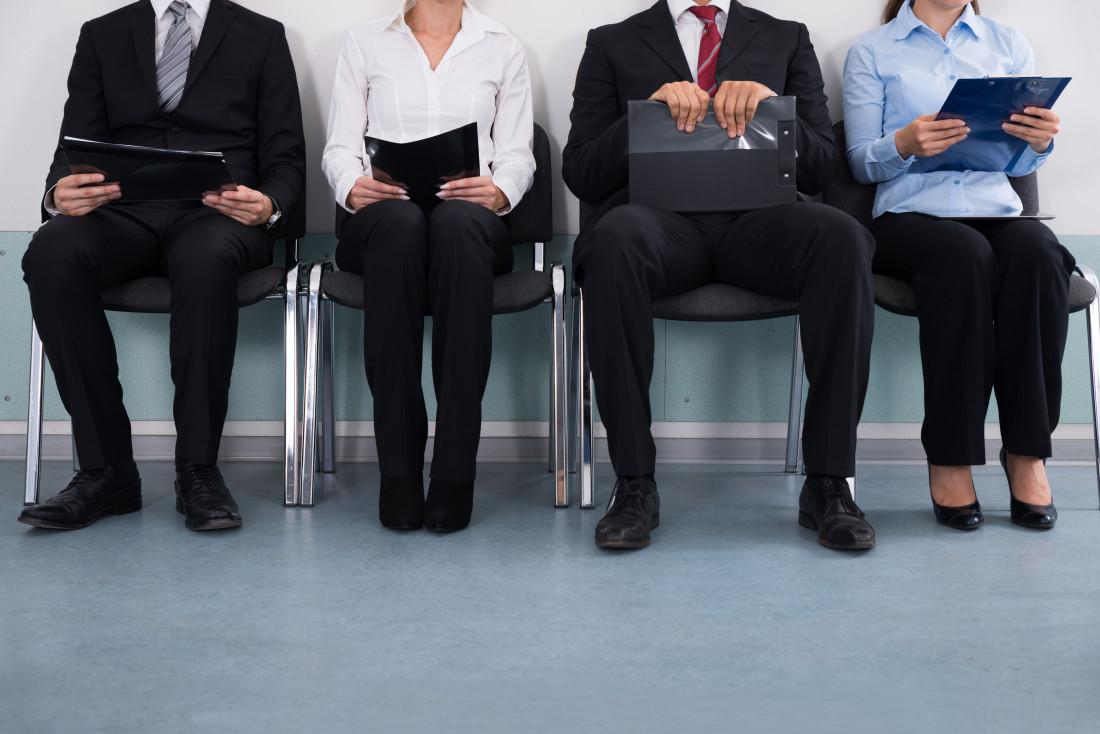 If you are living outside the U.S. and have a foreign-born spouse and/or children, it may have been quick and easy for them to travel to the U.S. on holiday.  But moving back to the U.S. is an entirely different story, requiring government filings and significant lead time of as much as a year or even more.