Kentaro Furuya is a guest author who practices in General Corporate, Litigation from Matsuo & Kosugi, a law firm based in Tokyo, Japan. 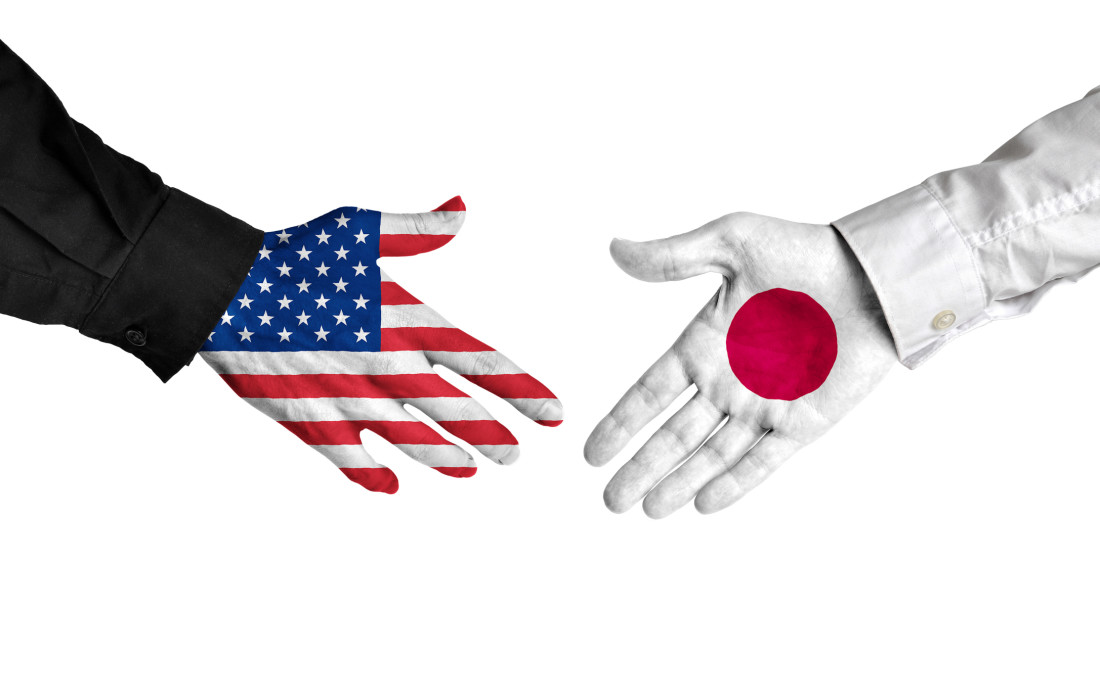 Anyone forming contracts with Japanese businesses or consumers beware: The Civil Code in Japan is likely to face the largest reforms since it became effective in 1898. On April 14, 2017, sweeping reforms to the Civil Code were approved by the Japanese Parliament’s Lower House. Although they must still be approved by the Upper House, and they might change in the process, pundits expect approval without change.