Posts tagged L status.
E- 3, H-1B and H-1B1: Occupations That Require a Degree or Equivalent Can Be Filled, With Some Limitations
By Foster Garvey on 1.8.16 Posted in Immigration 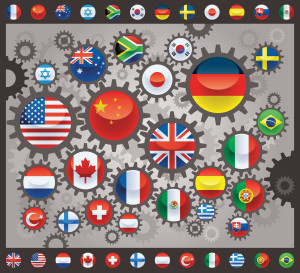 In previous blogs, we have written about transferred employees under the L status for up to seven years, and employment of Japanese citizens under the E status without the need to prove previous employment, and with the ability to maintain that status forever. Today’s blog is about options in which the government is more heavily involved, such as the wages paid and the decision-making process.