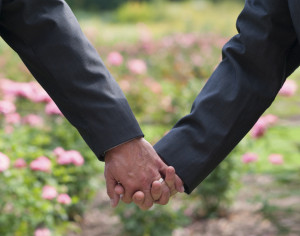 Last week, two of the 23 wards (local municipalities that form the central part of Tokyo) issued the first certificates recognizing same-sex partnerships. This is not the same thing as recognizing same-sex marriage – marriage is governed by national law, and Japan’s Family Code does not recognize same-sex marriages. These certificates, issued pursuant to ordinances in Shibuya and Setagaya wards, are not legally binding, so they can only request hospitals, landlords and other businesses to treat certificate holders as they would married couples.  However, many view this as a symbolic step that will, at a minimum, trigger discussion. 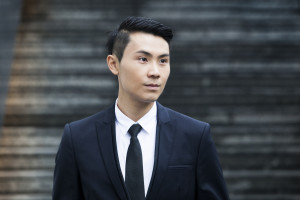 Japan’s recent revisions to the Worker Dispatch Law came into effect as of Oct. 1, 2015, despite objections from labor unions and other opponents. These revisions form part of a larger effort by Prime Minister Shinzo Abe to loosen labor laws in a country known for long-term relationships between employers and their employees. Here are three important changes to the temporary workers system that those doing business in Japan should note:

These changes and others are expected to shake up the temporary worker system is significant ways, although their likely impact on Japan’s broader economy is not yet clear. However, we can certainly expect to see more important legislation as Prime Minister Abe’s economic reforms move forward.