Posts tagged immigration.
The Hidden Cost Of "Going Home" — the Expatriation Tax for Long-Term Permanent Residents Who Return to Their Home Countries
By Foster Garvey on 5.20.16 Posted in Immigration, Tax 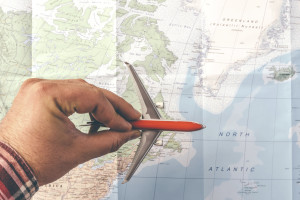 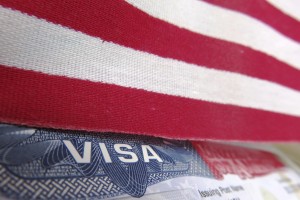 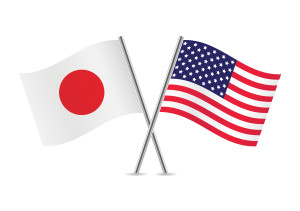 Today’s blog focuses on an employment-based immigration option available to citizens of particular countries; in this case, Japan. I will follow up with additional information about these options for other countries in the future.