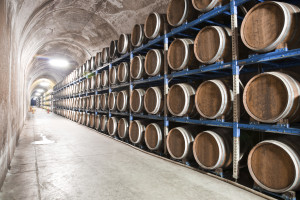 As The Associated Press recently reported, U.S. alcohol producers are increasingly interested in brewing sake, the traditional Japanese rice wine. Producers believe that there is a strong untapped market among U.S. consumers for premium sake that is accessible, in terms of both price and language.

This trend could make progress in the state of Washington, which is reported as having the most craft distilleries of any state and continues to have a strong craft brewing industry. The laws and regulations surrounding the interstate transportation of liquor tend to favor homegrown production, and Washington lawmakers have recently altered the state’s laws to make distilling in this state easier and, potentially, more profitable. Cheers to that!