By Sara Sandford on 9.10.15 Posted in Corporate Matters, Employment 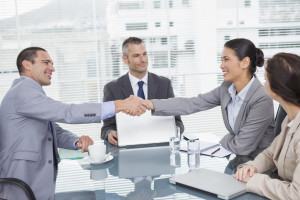