Leaving Japan Has Also Become Expensive With Its New 'Exit Tax'
By Foster Garvey on 7.17.15 Posted in Tax
PDF 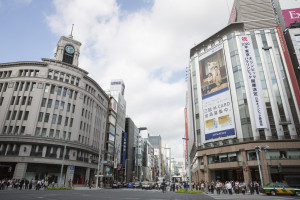 This tax is in effect as of July 1, but there is still some planning opportunity available for non-Japanese citizens who reside in Japan. The government has announced that they will not “start the clock” on the five-year rule until July 1, 2015. Thus, for foreign nationals living in Japan, this tax does not begin to apply until June 30, 2020.