It is worth noting that this "Parole" is not a visa nor a direct path that leads to permanent residency (green card). The U.S. government will allow a qualified international entrepreneur to be paroled into the U.S. without having to apply for and obtain a related visa at a U.S. consulate. If the parolee are to obtain some kind of non-immigrant or immigrant status, they would have to leave the country and return with a valid visa in that new status. As mentioned, the rule allows DHS to grant "parole" status for a period of up to 30 months to qualified entrepreneurs. DHS may re-parole an entrepreneur for one additional period of 30 months if he or she meets the requirements of re-parole after expiration of the initial period. The maximum period of international entrepreneur parole cannot exceed 60 months or 5 years.

1. Parole Requirements for Entrepreneurs. The new regulation creates a program that an alien may be considered for parole if:. 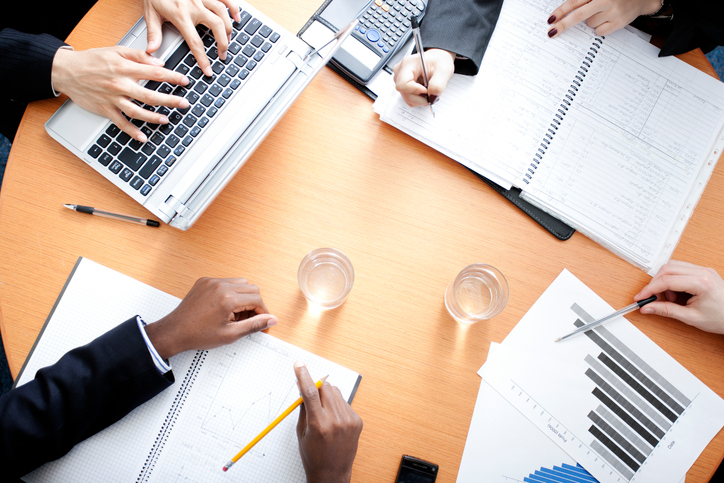 (a) A U.S. business entity is created within five years immediately preceding the filing date of the alien’s initial parole application, has done business since its formation, and has potential for rapid growth and job creation;

(b) The alien can provide evidence that he or she possesses at least 10% of the business entity at the time of the parole application, and has a central and active role in the operations and future growth in the entity, such that his or her knowledge, skills, or experience would substantially assist the entity in conducting and growing its business; and

(c) The business entity has either received, within 18 months immediately preceding the filing date of the alien’s parole application, a “qualified investment” amount of at least $250,000 from one or more established U.S. investors (such as venture capital firms, angel investors, or start-up accelerators) with a history of substantial investment in successful start-ups, or at least $100,000 through one or more qualified government awards or grants from Federal, State or local government entities with expertise in economic development, research and development, and/or job creation.

No more than three entrepreneurs may be granted parole based on the same business entity. USCIS will consider and weigh all evidence to determine whether an alien’s presence in the U.S. will provide a significant public benefit and whether a favorable exercise of discretion is warranted. If granted, the entrepreneur would receive employment authorization that would be limited to the business entity.

2. Period of Initial Parole and Re-Parole. An entrepreneur can apply for parole by submitting a new Form I-941 Application for Entrepreneur Parole. DHS may grant an initial period of parole for a period of up to 30 months to the applicant as well as his or her spouse and children from the date of parole entry into the U.S. DHS may re-parole an entrepreneur and his or her family for one additional period of up to 30 months based on the same business entity. The re-parole request must be filed prior to the expiration of initial period of parole. Note that a parolee must maintain a household income greater than 400% of the federal poverty line for his or her household size as a condition of parole.

3. Requirements for Re-Parole. An alien may be considered for re-parole if he or she shows that the (a) and (b) criteria mentioned above under bullet number 1 are still met (although ownership of business entity may be reduced to 5%), and if he or she provides evidence that the business entity has met at least one of the criteria:

(a) Received, during the initial parole period, at least $500,000 in qualifying investments, qualified government grants or awards, or a combination of such funding;

(b) Created, during the initial parole period, at least five qualified jobs with the start-up entity; or

Spouses and children of the entrepreneur seeking parole as derivatives must individually file a Form I‑131, Application for Travel Document, with evidence of the qualifying familial relationship with the entrepreneur and evidence meriting a grant of parole in the exercise of discretion. The spouse and children will be granted parole for same period granted to entrepreneur. A spouse may also file a Form I-765, Application for Employment Authorization, and if granted, be able to lawfully work in the U.S.

The entrepreneur parolee must immediately notify USCIS in writing if he or she will no longer be employed by the start-up entity or ceases to possess a qualifying ownership stake in the business entity. USCIS may terminate parole at any time, either automatically without notice, or with written notice. The investment and revenue amounts are to be automatically adjusted every three years by the Consumer Price Index. There is no appeal right from a denial of parole, and no motion to reopen a denial of parole will be considered by the U.S. government.

DHS estimates that up to 3,000 entrepreneurs will be benefited by the new parole rule every year.