CFIUS’s Concerns With Chinese Investments and Acquisitions in the U.S.

This is the latest planned Chinese acquisition of a U.S. company that has failed to clear CFIUS. There have been a number of proposed Chinese acquisitions of U.S. companies that have been rejected by CFIUS. A high-profile deal that was recently blocked by President Donald Trump was Canyon Bridge Capital Partners Inc.’s planned $1.3 billion acquisition of chipmaker Lattice Semiconductor Corp. on September 13, 2017, in which the president sided with CFIUS’s decision that the involvement of Chinese investors presents a national security concern. This is the fourth time in the past 30 years that a U.S. president has blocked foreign companies’ acquisitions in the United States due to national security concerns. All four deals have involved investors from China with three of the deals having occurred in the past five years.

CFIUS has opposed many investments and acquisitions from various countries during the last three decades; most investors withdrew the deals like Ant Financial without escalating the issue to the White House. CFIUS Chairman Steven Mnuchin commented in May 2017 that CFIUS investigation does not specifically target investors from China or any particular country and that CFIUS would not block any foreign investments without there being a threat to U.S. national security. 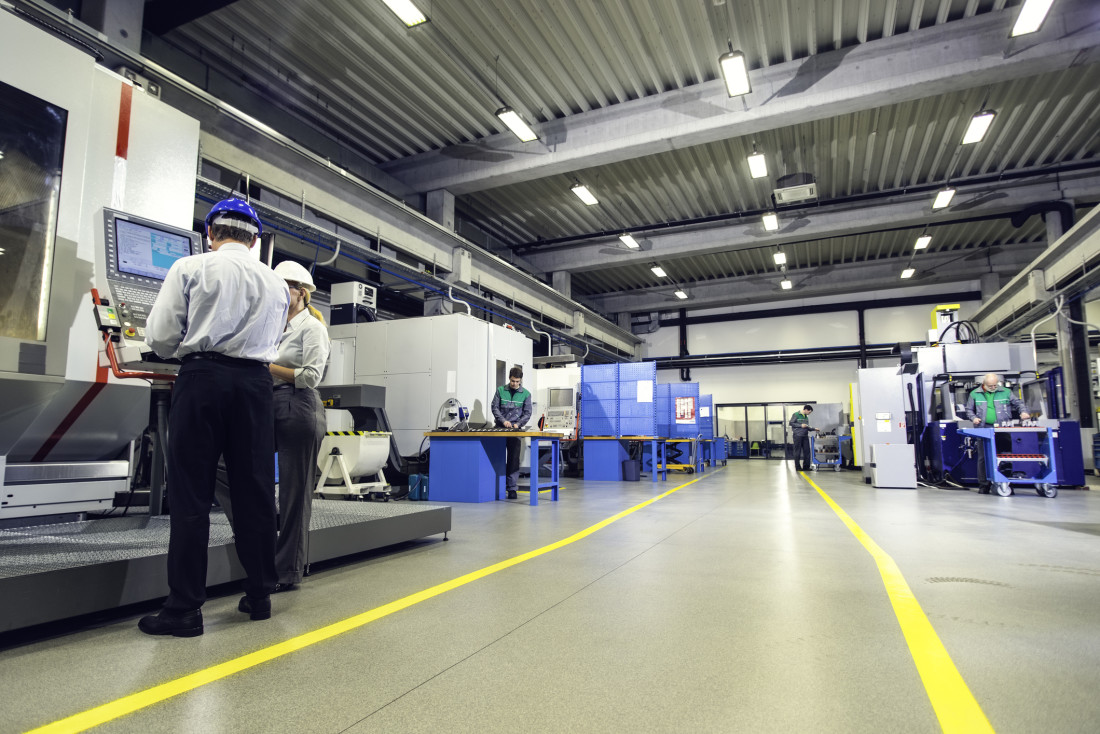 CFIUS maintains that it can only investigate foreign investments if there is a cause for national security concerns. But in recent years, the interpretation of national security concern has broadened. For example, Lattice does not make military products nor does it supply semiconductor products to the U.S. military. The semiconductor products are used on cars, computers and civilian products. CFIUS blocked the investment because of the potential transfer of intellectual property to the foreign acquirer, the Chinese government’s role in supporting this transaction, the importance of semiconductor supply chain integrity to the U.S. government, and the use of Lattice products by the U.S. government. As a result, CFIUS’s interpretation of national security concerns posed by foreign investment has expanded, especially with investments involving semiconductor and/or state-owned Chinese companies. For example, in January 2016, CFIUS advised to block GSR Ventures and Nanchang Industry Holding Group Co.’s $3.3 billion acquisition of Lumileds, a subsidiary of Royal Dutch Philips Electronics Ltd. that manufactures LED (includes semiconductors). The parties then dropped the deal. In February 2016, a U.S. semiconductor manufactory company Fairchild Semiconductor International rejected China Resources Microelectronics and CRE Investment’s $2.49 billion acquisition due to CFIUS concerns. 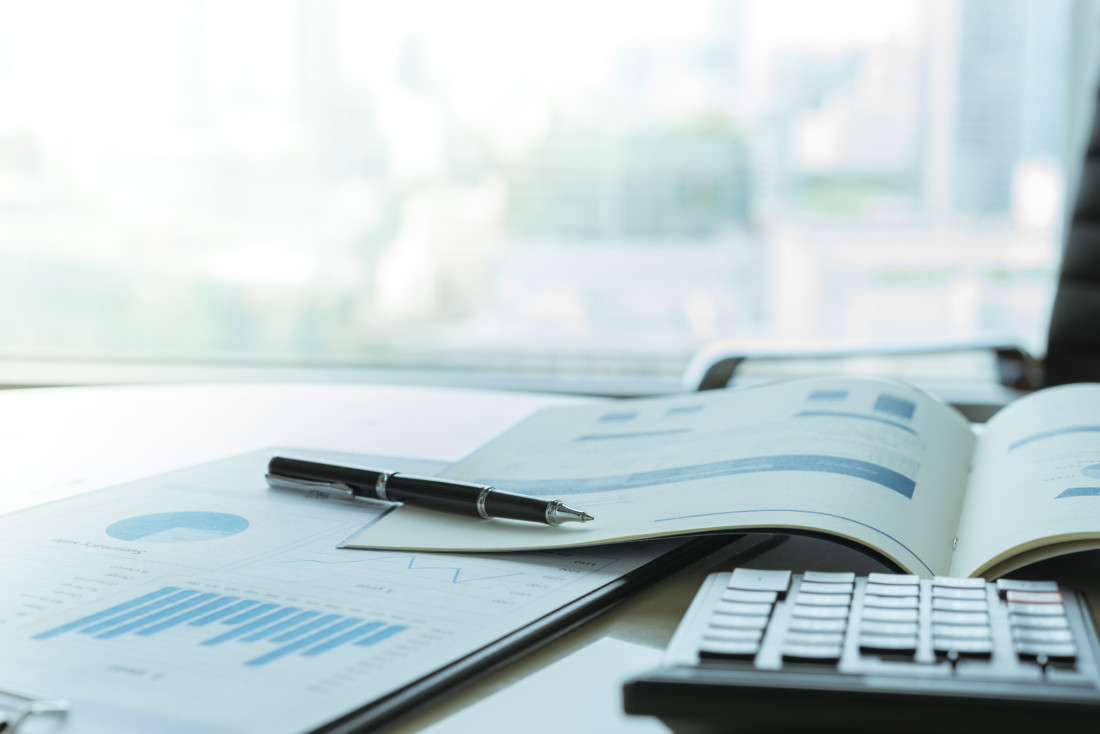 Some of the deals in the encouraged categories will undergo CFIUS review. If Chinese investors want to acquire and control these companies, they need to examine whether the investment will cause U.S. national security concerns, especially in light of CFIUS’s broader interpretation of national security concern in its latest case. Investors also need to review their capital structure and determine whether the company is privately-owned, state-owned, or is a publicly traded company. According to the rules, state-owned companies’ investments and acquisitions in the United States would undergo a more thorough and rigorous review (an investigation rather than initial review), unless CFIUS considers the deal absent of any national security concern after the initial review and drops the investigation. On the other hand, with Chinese companies’ interest in acquiring U.S. companies that have distribution channels or goodwill to expand sales, the risk of CFIUS investment may be lower than investment in high-tech or energy companies. The latest case above shows that CFIUS expanded the interpretation of national security concern again to include cyber security and the integrity of personal data which are not traditionally associated with national security, such as financial and internet services.

Overall, CFIUS’s rejection ratio of foreign investments is still relatively low. According to CFIUS’s data, it had rejected only five of the 172 deals that were filed for review – lower than 3 percent. The ratio in 2015 was 2 percent and a little higher than 1 percent in 2014. In conclusion, Chinese investors should not entirely abandon acquisitions of U.S. high-tech or energy companies. The key is to conduct a thorough investigation about the target company, its technology, intellectual property, productivity, market share, whether it provides goods and/or services to the U.S. government, whether the company is located near U.S. military base, whether the deal involves cyber security or personal data and so on. Investors also need to understand the scope and rules of national security concerns, and then choose the appropriate target and complete the acquisition.