Posts in Business.
USCIS to Resume Premium Processing for all H-1B Petitions by October 3
By Foster Garvey on 9.29.17 Posted in Business, Immigration 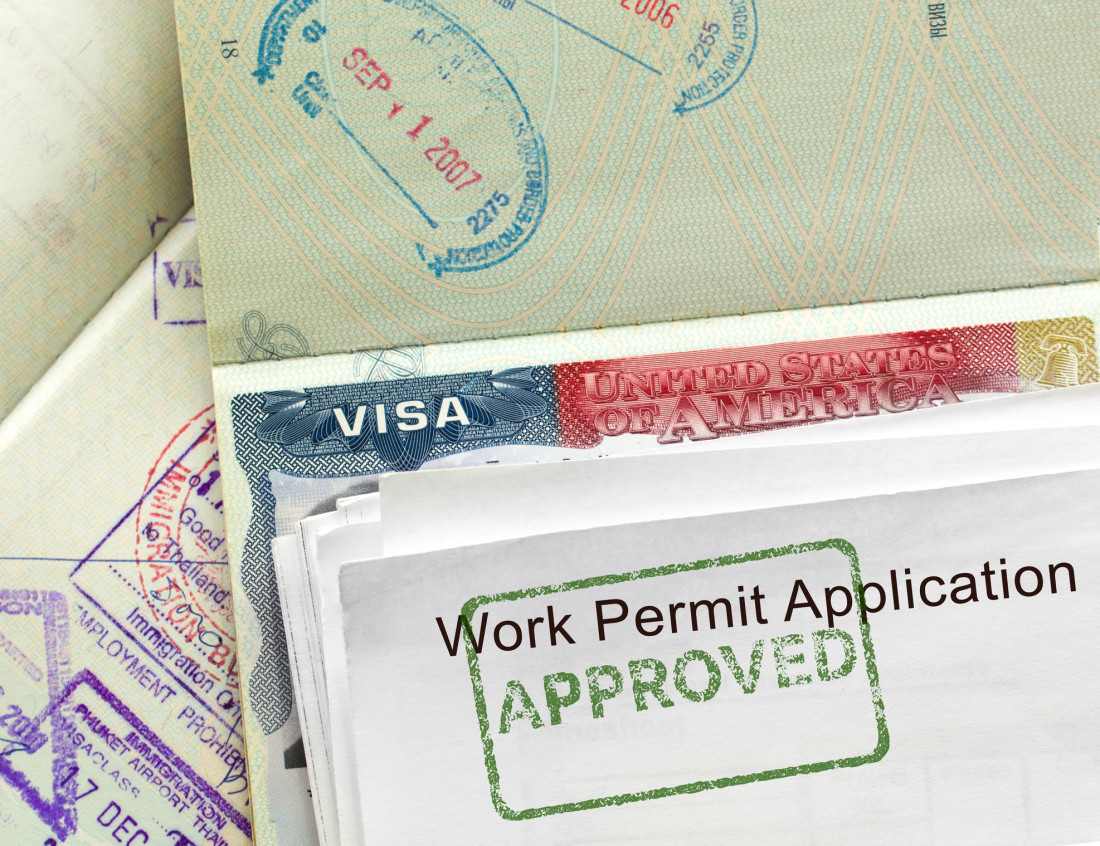 It’s early days in the administration of President Trump, but already public reporting companies are considering how best to capture potential risks to their businesses as they draft their annual reports on Forms 10-K and 20-F. Risk factors are an important part of an annual report that help a company to communicate potential risks to its shareholders and prospective shareholders. Risk factors can also give a company some protection from suit in the event of unwelcome occurrences or unfavorable market conditions. Generally speaking, broader risk factors can help limit surprises, but the more specific a risk factor, the more protection it is likely to give a company. Although risk factors are required in all annual reports of non-smaller reporting companies, they must also be updated in quarterly reports to reflect any material changes since the last annual report.

At this early stage of the new administration, it is somewhat difficult to say which specific risks might require disclosure for any given company. However, some strong trends are emerging. Companies that are reliant on the Affordable Care Act should certainly consider including a risk factor related to the recent legislation preparing to repeal the Act. Similarly, companies with manufacturing and other supply chains or trade arrangements outside of the United States should likely consider adding or supplementing a risk factor on the potential impacts of new import/export legislation and revisions to existing treaties, particularly with regard to NAFTA. Such current event-driven reporting is not new, and many reporting companies have recently noted Brexit and climate change-related issues in their risk factors.  But, given the amount of significant economic changes proposed by President Trump both before and after the election, and the overall uncertainty surrounding how those proposals might be achieved, reporting companies should be extra careful in monitoring and updating their risk factors in 2017.

Over the last year, the Securities and Exchange Commission (SEC) and the U.S. Department of Justice (DOJ) together closed more than 50 enforcement actions under the Foreign Corrupt Practices Act (FCPA) against businesses engaged in commercial activity beyond the borders of the United States. Those investigations netted fines and penalties of nearly $2.5 billion—the most substantial transfer of corporate wealth under the auspices of the FCPA in any year since its inception. Another 17 senior officers and directors were charged individually with federal offenses or faced civil fines, while a host of other employees lost their jobs as a result of their involvement in suspect business transactions abroad. And we now know that the greatest number of enforcement actions across the history of the FCPA program have arisen in connection with business activities in China, surpassing Nigeria, the next most common venue, by a considerable margin.

China has been quite successful in encouraging foreign investments since the Sino-Foreign Equity Joint Venture Enterprise Law was promulgated in the beginning of the country’s economic reform in 1979.

With the passage of time, the Chinese government has recognized the limitations of the old case-by-case approval regime which is typically time-consuming and burdensome for foreign investors. The government has sought to test various reform measures as seen through the establishment of several Free Trade Zones and new rules that only applied within the boundaries of these Free Trade Zones.