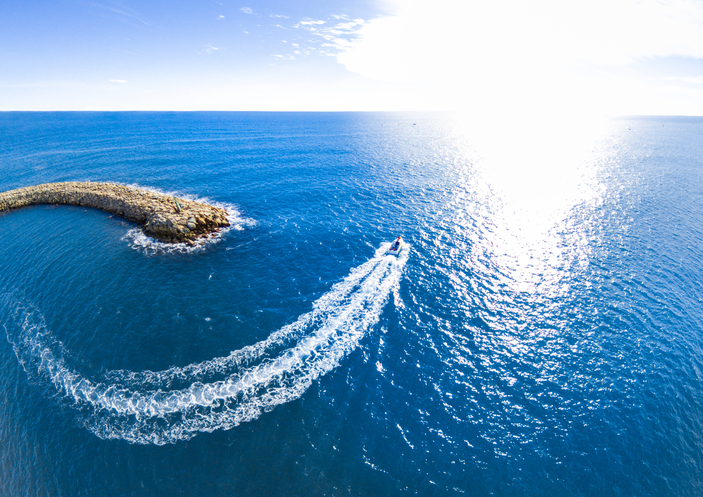 Can a Bankruptcy Court order the sale of a vessel “free and clear” of a seaman’s maritime lien for maintenance and cure under Bankruptcy Code § 363? According to the Ninth Circuit’s recent ruling in Barnes v. Sea Hawaii Rafting, No. 16-15023 (Mar. 28, 2018), the answer is no: absent a lienor’s consent, only a court sitting in admiralty has the power to extinguish a maritime lien.

A Shipboard Accident Leads to Litigation and Bankruptcy

In Barnes, the plaintiff in the court below was the captain of the vessel M/V Tehani, a 25-foot rigid hull inflatable boat used for sightseeing and snorkeling voyages out of Honokohau Harbor in Hawaii. In July 2012, a faulty fuel tank caused an explosion aboard the Tehani, and the captain suffered serious injuries requiring extensive medical treatment. Lacking insurance through his employer, the captain sued the boat’s owner, Sea Hawaii Rafting, LLC (“Sea Hawaii”), and its owner/manager, Kris Henry for maintenance and cure under federal admiralty law, and also sued the Tehani in rem. All three defendants answered the plaintiff’s complaint, and the parties proceeded to litigate for some fifteen months.

Shortly before trial, however, Sea Hawaii filed a petition for Chapter 7 dissolution, while its owner Mr. Henry filed an individual petition for reorganization under Chapter 13. The captain’s lawsuit initially was suspended as a result of the automatic stay, but the Bankruptcy Court later granted partial relief from stay to allow the case to continue – but specifically left the stay in effect to “bar the enforcement of any maritime lien.”

Once the Bankruptcy Court partially lifted the automatic stay and the District Court case resumed, the District Court sua sponte dismissed the Tehani as a defendant, on the basis that the court lacked in rem jurisdiction over the vessel due to procedural defects in the captain’s lawsuit. The captain appealed the dismissal of the Tehani, but while his appeal was pending, Sea Hawaii’s trustee sought and received permission from the Bankruptcy Court to sell the vessel free and clear of liens under Section 363 – and he did just that, promptly selling the Tehani to a new company formed and owned by none other than Sea Hawaii’s owner and co-defendant, Mr. Henry.

The Ninth Circuit Invalidates the Sale of the Tehani

The Ninth Circuit reversed on appeal, ruling as an initial matter that the District Court’s conclusion that it lacked in rem jurisdiction over the Tehani was in error, and the vessel should not have been dismissed from the case. Perhaps more importantly, however, the Ninth Circuit further held that the Bankruptcy Court’s order authorizing the trustee’s sale of the Tehani free and clear of the captain’s maritime lien also was in error, for three reasons:

Under the holding in Barnes, it is clear that if a Bankruptcy Debtor’s assets include a maritime vessel, care must be taken both by the Court and the Debtor in determining and effecting its disposition. If the vessel is subject to maritime liens – whether for seaman’s wages or, after Barnes, maintenance and cure – Section 363 will not be available as a tool to strip those liens to facilitate a sale. Instead, the parties must proceed in admiralty to address those liens prior to any sale of the asset.