A Reality Check for Travel to Cuba in 2016
By Foster Garvey on 9.29.16 Posted in Compliance, Corporate Matters, Travel
PDF 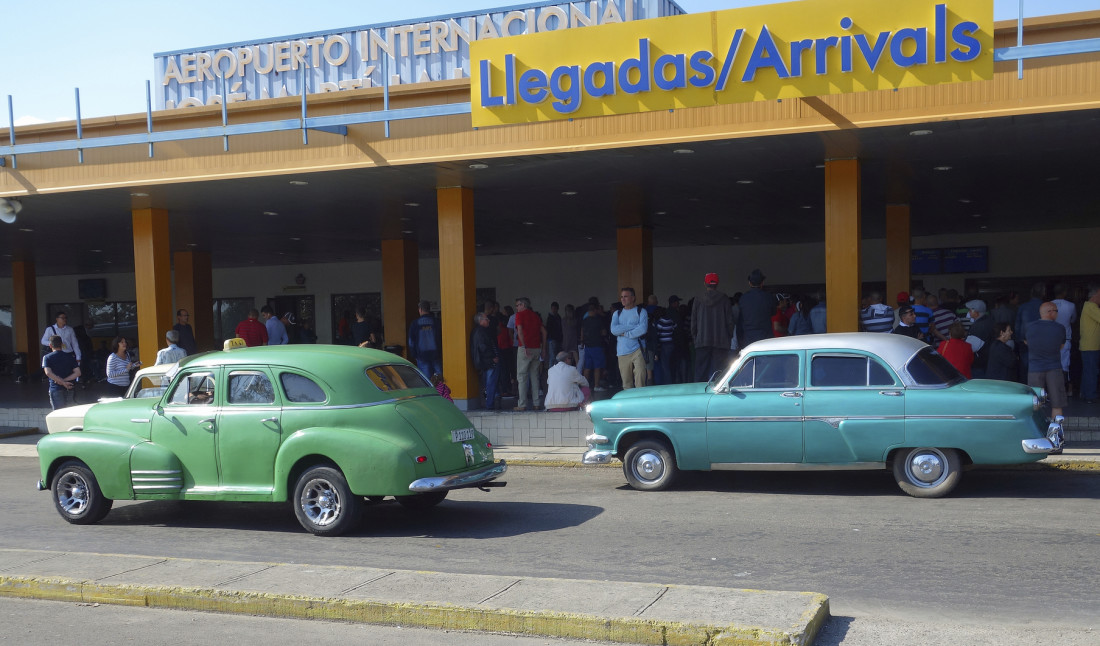 With news of the resumption of commercial aviation flights to Cuba, and other changes in the Cuba embargo accomplished through Presidential executive order, it would appear at first blush that the time is ripe to travel to Cuba to investigate commercial opportunities there. But appearances can be deceiving, and we wanted to report on the reality of Cuba travel and the opportunities there:

There is no shortage of U.S. and Cuba-based businesses who will assist U.S. commercial enterprises to investigate business opportunities in Cuba, but there is often a huge gap between what is promised, and what can be delivered. The simple fact is that the Cuban government has carefully negotiated and managed the expansion of large commercial projects in Cuba with many other countries in businesses over the past 20 years, and they are doing the same with U.S. businesses. The Cuban government has already embarked on large infrastructure, natural resources and tourism projects with Spanish, French, Chinese, Venezuelan and many other international companies, and many U.S. business will find they are “late to the party.”

While there are thousands of Cubans eager to engage in business with U.S. companies, the reality is that a relatively small number of senior Cuban government officials actually have the authority and political power to negotiate and execute transactions. And these Cuban officials will always cite the remaining statutory elements of the Cuban embargo as the prime example of why the U.S. Congress should loosen the embargo for a particular transaction. For those who have previously engaged in transactions with Cuba under general and specific licenses from the U.S. Department of Treasury Office of Foreign Assets Control (OFAC), the current rush to investigate Cuban commercial opportunities sounds like the same old story – U.S. businesses are often asked to be the “messenger” to the U.S. Congress from the Cuban government as part of extended, difficult commercial negotiations that drag out while that “message” is being transmitted.

There are several other important aspects of the reality check for Cuba:

So, while these are busy and encouraging times regarding U.S.-Cuban relations, U.S. business executives should think carefully about their strategic opportunities and challenges, their Cuban partners, and their SOX compliance obligations before they sign up for one of the myriad Cuban market exploration options now available. If the decision is made to make the trip, we recommend doing some “ground-truthing” between what U.S. and Cuban business facilitators are saying, and what the realities are.

Below are links to a couple articles containing some practical advice for travelers to Cuba: