40th Anniversary Celebration of the Arrival of Liu Lin Hai Ship in Seattle Held on April 18, 2019
By Foster Garvey on 3.22.19 Posted in Events, Transportation and Logistics
PDF 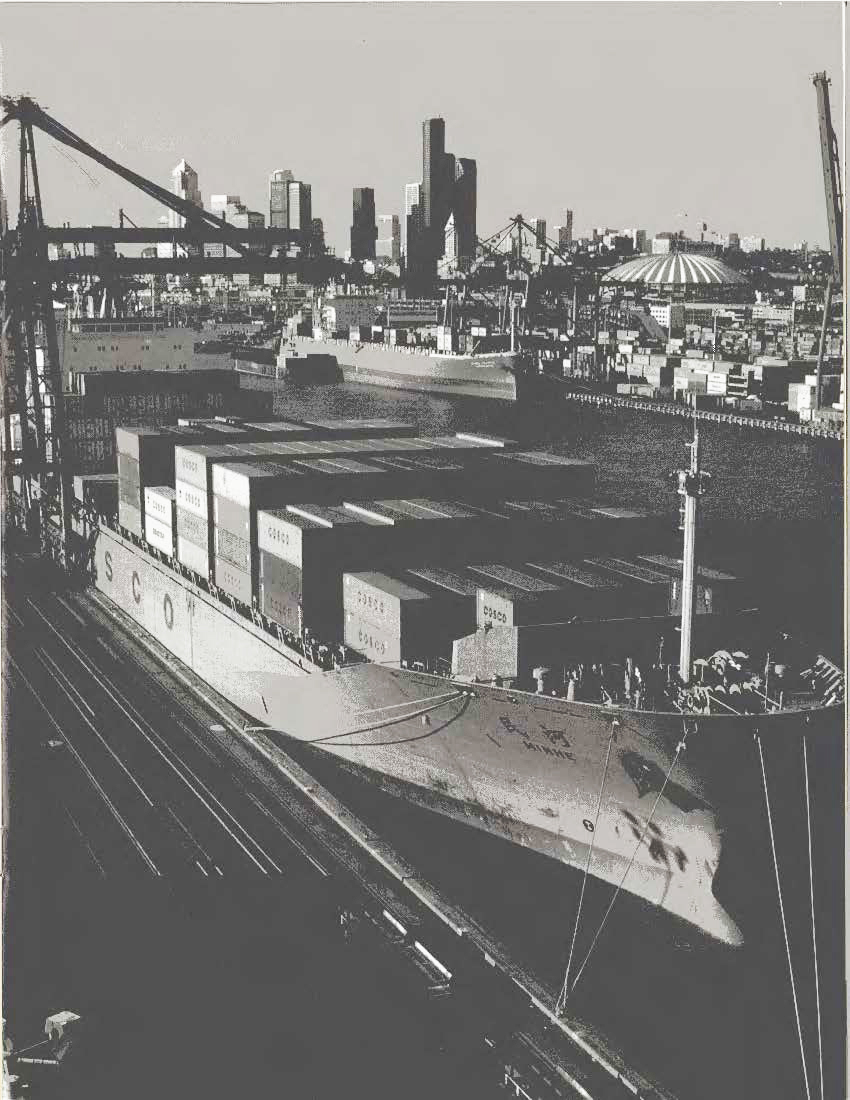 GSB became the first U.S. law firm to represent a Chinese state-owned enterprise doing business in the United States when it was engaged to assist China Ocean Shipping (Group) Company (“COSCO”), which it represents to this day. In 2004, the firm opened a Beijing office to better serve U.S.-China trade.  GSB has a continued tradition of providing cutting edge legal services on issues affecting commerce between the U.S. and China.

To honor this relationship, GSB is co-hosting a celebratory event with the Washington State China Relations Council, the Ports of Seattle and Tacoma, and the Northwest Seaport Alliance, commemorating the 40-year anniversary of the resumption of trade between the U.S. and China, and celebrating Stan Barer for his role in the process.