What Should the Medical Marijuana Industry Prepare For If the New Rider Is Not in the Next Appropriations Bill in September?
By Foster Garvey on 5.2.17 Posted in Federal Law
PDF 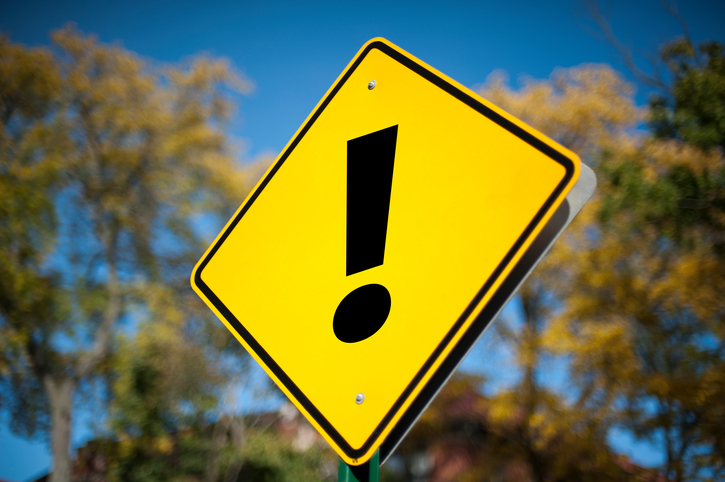 The House Appropriations Committee released the 2017 Omnibus Appropriations bill on May 1 as part of the fiscal year. Congress decided to continue the 2015 rider[1] that prohibits the Department of Justice from spending funds to prevent state implementation of their medical marijuana laws. The new rider expires on September 30, 2017, the end of the fiscal year, unless it is included in the next appropriations bill. Past legislative actions suggest its continuation is more likely than not.

The rider allows Northwest medical marijuana users and their suppliers (growers and retailers) to take advantage of a groundbreaking ruling by the Ninth Circuit Court of Appeals, the federal appellate court for the states of California, Washington, Oregon, Idaho, Alaska, Arizona, Nevada, Montana, and Hawaii. On August 16, 2016 the Ninth Circuit issued a decision that shields medical marijuana users and suppliers with protection from federal criminal prosecution under the Controlled Substances Act (“CSA”). The ruling requires federal district court judges to provide medical marijuana suppliers and users with a pre-trial evidentiary hearing so they can establish that their activities were in compliance with applicable state law. Without specifying what remedy the district court should use if medical marijuana suppliers or users proved compliance with state law, the Ninth Circuit signaled that their criminal prosecutions should be enjoined, dismissed, or continued so long as the congressional appropriations rider remains in effect. This is an extraordinary form of relief from federal criminal prosecution and unavailable for any other alleged federal law violation.

In order to take full advantage of this safe harbor from criminal prosecution under the CSA, medical marijuana suppliers should create and fully implement a written compliance plan. Such a document, with its required training and procedural elements, would provide the best evidence of the suppliers’ compliance with state laws (including any applicable municipal and county ordinances). While it is impossible to put an economic value on this safe harbor for medical marijuana suppliers, owners and employees, it should go without saying that the cost of creating and implementing a compliance plan will be quite reasonable given the cost of defending a federal indictment, which carries with it the risk of imprisonment and/or forfeiture of money, and real or personal property claimed to be the proceeds of CSA violation.