In 2014, bans and moratoria on state-licensed marijuana businesses by local governments in Washington have emerged as a significant threat to the complete implementation of I-502.  While courts to date have sided with local governments (which are being supported by the Washington Attorney General) and upheld these bans, the issue is still being litigated, and an appeal by a licensed retailer and parties supported by the American Civil Liberties Union of Washington is currently pending before the Washington Supreme Court.

Beginning in June 2014, licensed retailers began to challenge these local laws in a series of lawsuits against the cities of Centralia, Fife, Kennewick, and Wenatchee and against Clark and Pierce Counties.  The licensed retailers challenging these bans argue that it was never the intention of the voters or the Washington State Liquor Control Board to create a system in which state-legal recreational marijuana was locally unavailable to a large number of Washingtonians.  To the contrary, one of I-502’s stated goals was to “take marijuana out of the hands of illegal drug organizations and bring it under a tightly regulated, state-licensed system similar to that for controlling hard alcohol.” I-502 directed the Liquor Control Board to license retail outlets “in each of the counties of the state.” The Liquor Control Board did this through a population-based approach, distributing retail licenses across all Washington counties and in each major city, including in counties and cities that are now opting out through local bans.

Under the Article XI, Section 11 of the Washington Constitution, a local jurisdiction is authorized to make local laws, but they must not conflict with the general laws of the State.   When a city or county adopts an ordinance that prohibits activity which state law permits, or thwarts the legislative purpose of a state law, it exceeds its authority and the ordinance is unconstitutional. State-licensed marijuana retailers argue that local bans conflict with I-502’s requirement that the Liquor Control Board license retail outlets in every county and frustrate the intent of voters to make marijuana legally available across the state and ultimately supplant the black market.

To date, lower courts have sided with local governments and the Attorney General in four of these lawsuits.  The first decision came in the City of Fife litigation in which Garvey Shubert Barer and the Tacoma office of Gordon Thomas Honeywell participated as cooperating attorneys with the ACLU.  That decision is now before the Washington Supreme Court on a petition for direct review, and the Court is expected to decide whether to hear the case early next year.  The issue will also be heard again on December 22 in the litigation against Pierce County.

We will keep this blog updated with developments on this critical issue. 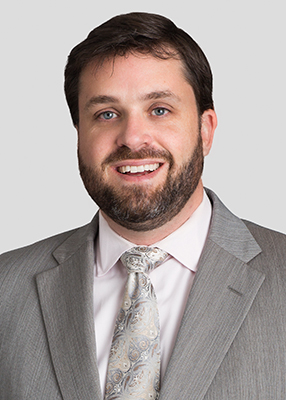