Washington Employers: Your Non-Competes May Soon Be Nonbinding
By Sarah Carlin Ames on 4.30.19 Posted in Labor and Employment
PDF

This blog post was originally published on GSB's website as a GSB client update on April 22, 2019.  (Authors' note: Since the publishing of this post, the legislation outlined below was signed into law by Governor Jay Inslee on May 8, 2019) 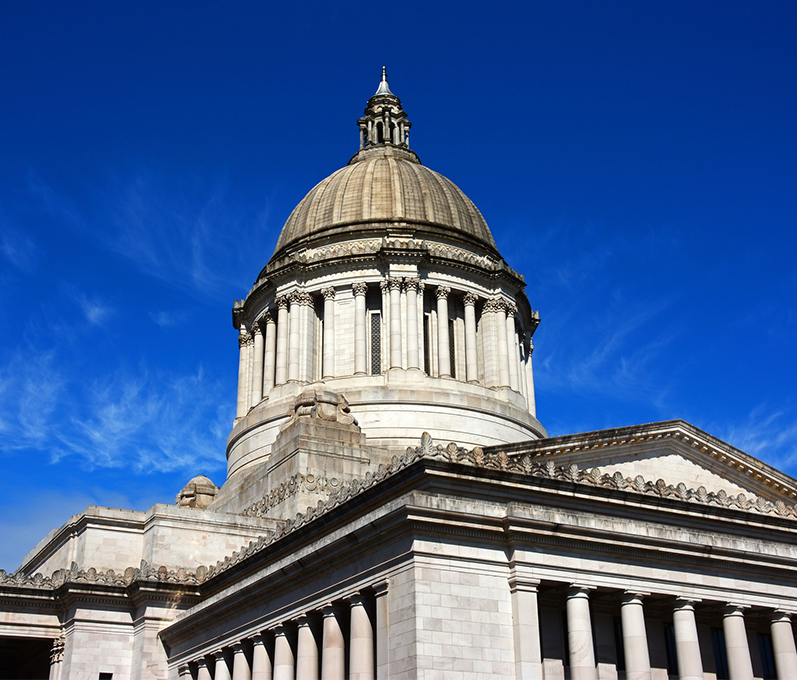 On April 17, the Washington Legislature approved sweeping new restrictions on employers’ non-competition agreements with their employees and independent contractors.

The bill, now headed to the Governor’s desk for his expected signature, means that after January 1, 2020, non-competition agreements (see definition and limitations below) will only be enforceable against higher-paid employees and contractors, and generally can last no longer than 18 months.

The law also carries a sting: If a court or arbitrator finds that a covenant violates these new rules, the entity which seeks enforcement of such a provision may be liable for actual or statutory damages and attorneys’ fees and costs.

What this means for Washington businesses

Employers in Washington state that use non-competes should take steps now to ensure those agreements are enforceable before January – reviewing and updating agreements already in place, and ensuring that any new non-competes signed in 2019 comply with the new requirements.

The new restrictions for non-competes 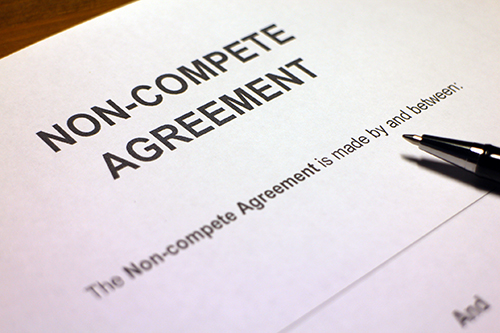 Non-solicitation and other less restrictive covenants not affected

The legislation defines “non-competition covenant” as agreements which purport to prohibit or restrain an individual from engaging in a lawful profession, trade or business. Importantly, the legislation explicitly does not apply to other types of business protection agreements: confidentiality agreements; covenants not to disclose trade secrets and inventions; covenants related to sale of the goodwill of a business or another ownership interest; franchise agreements; and non-solicitation agreements that prohibit a former employee from soliciting the employer’s customers or recruiting coworkers to also leave the employer.

Even as the legislation heads to the governor’s desk for signature, employers can plan ahead and seek legal advice. They should check whether their current non-competes will be enforceable, and, if not, assess whether it is worth the effort and expense to reach new agreements with current employees. Employers should consider whether less restrictive covenants, such as non-solicitation, non-acceptance, and/or confidentiality agreements can adequately protect their business interests.