The IRS and the Controlled Substance Act
By Foster Garvey on 4.12.17 Posted in IRS
PDF 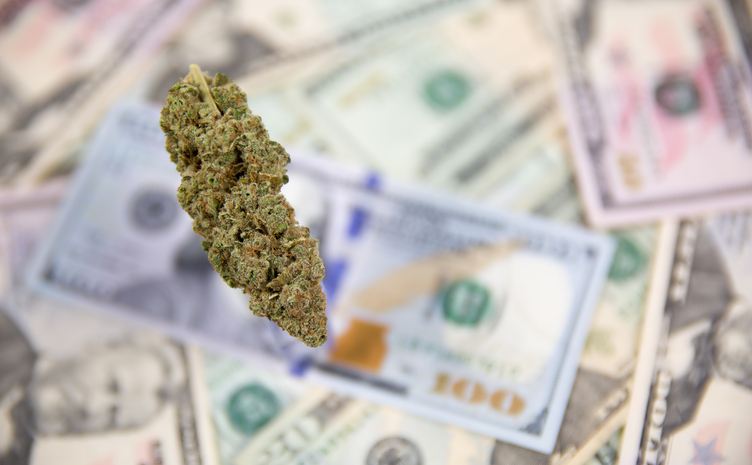 Two recent District Court cases, High Desert Relief, Inc. v. United States of America and Alpenglow Botanicals, LLC et. al. v. United States of America have raised a novel issue in the IRS’s audits of cannabis businesses. Both of these suits were petitions to quash IRS summonses. A taxpayer who is under a civil audit from the IRS can petition a District Court to “quash”, or cancel, a summons issued to a third party for information relating to the IRS’s audit of that taxpayer. This type of suit is notoriously difficult for taxpayers.

The theory raised by High Desert Relief and Alpenglow Botanicals is that because Section 280E of the Internal Revenue Code allows the IRS to disallow deductions for expenses relating to the trafficking of goods prohibited by the federal Controlled Substances Act, the IRS is, in essence, conducting criminal investigations. The IRS is, generally, prohibited from using civil summons to gather information for criminal prosecutions under the Fourth Amendment. The District Courts in New Mexico and Colorado ruled in these cases that the IRS is permitted to use civil summons to investigate violations of the Controlled Substances Act for the purpose of conducting a civil audit.

Thus far, neither ruling has been appealed. The IRS will certainly consider these cases victories, though, in their audit program of cannabis businesses, underscoring the importance of careful tax planning around Code Section 280E for both recreational and medicinal cannabis businesses.