Posts tagged hemp cannabis.
Understanding the Patchwork of Regulatory Schemes of the Sale and Use of Hemp-Derived Products
By Foster Garvey on 4.1.19 Posted in Legalization of Hemp 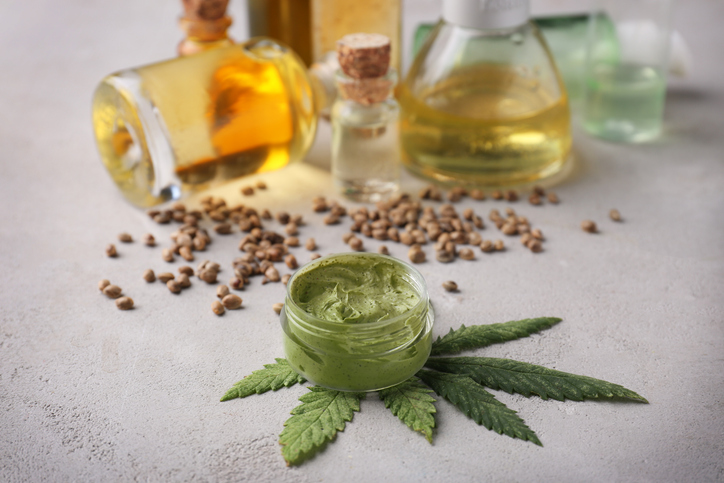 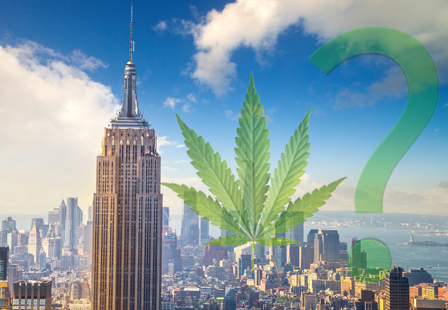