Posts tagged dispensaries.
Is a Cannabis Lease Void as an Illegal Contract? 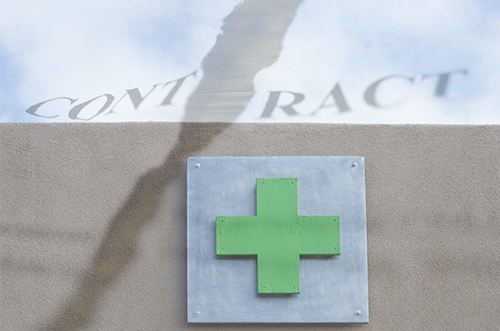 What if a tenant enters into a commercial lease that contemplates illegal activities by the tenant on the property? This is the situation for many tenants who are leasing property for cannabis operations. In many cases, the activity may be properly licensed and permitted under state recreational marijuana laws, but the activity is illegal under federal law (such as the Controlled Substances Act). A recent Arizona Court of Appeals case addressed this issue directly. 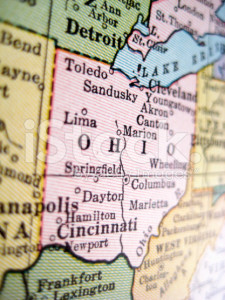