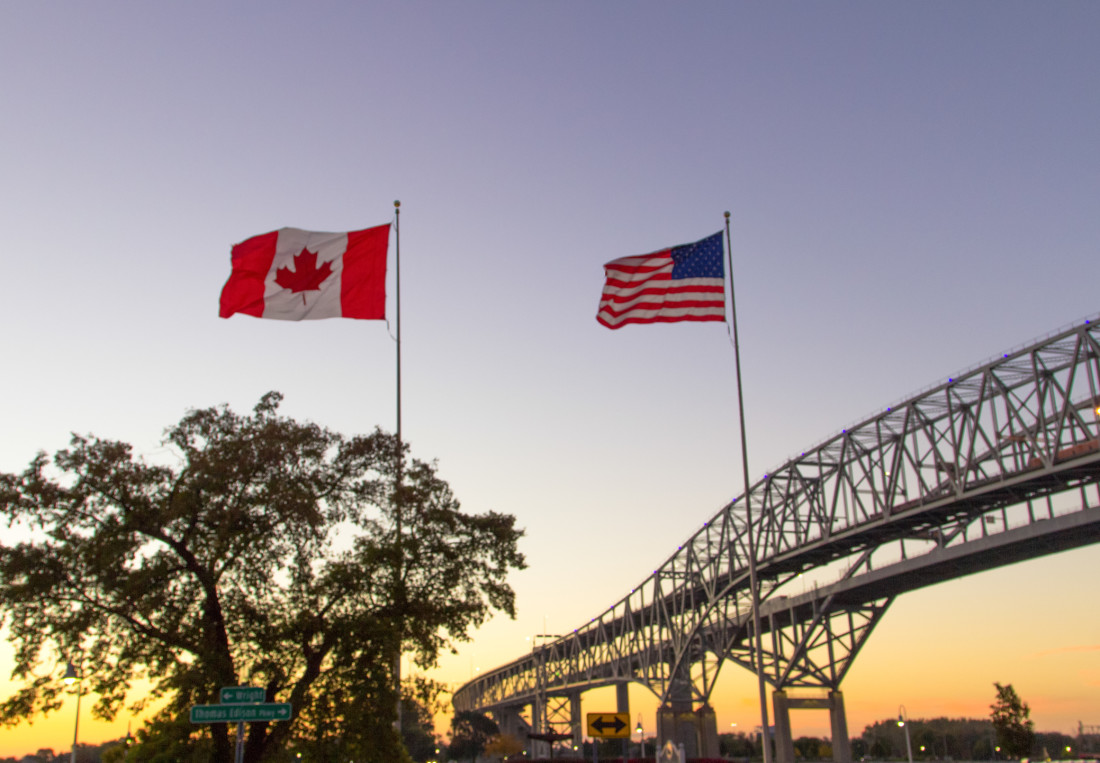 Recreational cannabis became legal across Canada in 2018, and 33 U.S. states have legalized it at least for medical purposes (10 for recreational). Yet, there are numerous reports of the U.S. Customs and Border Protection (CBP) detaining Canadian citizens at the border—then permanently banning them from entry—when they admit to having even tenuous connections to the legal cannabis industry. This enforcement policy stifles cross-border business relationships, and raises ominous concerns about the freedoms of speech and association for U.S. citizens as well.

By Daniel Keppler on 2.22.18 Posted in Federal Law, Litigation 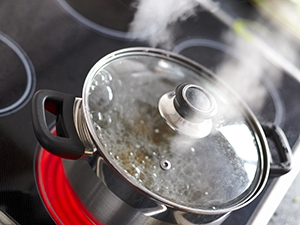 The shredding of the Cole memo last month leaves the cannabis industry in an uncertain regulatory environment.

Industry-wide anxiety of this sort can sometimes breed business disputes that wind up in litigation.  Besides being expensive, defending a lawsuit from a business partner, investor, supplier, or employee can be a major distraction from your business goals.

If tensions are simmering in your company, maybe it’s time to address any legal loose ends governing your business relationships.  Virtually every lawsuit ever filed could have been avoided had the parties identified sources of conflict early and attempted to resolve their differences.

Here are some key questions to help identify whether legal issues may be bubbling beneath the surface of your cannabis business. 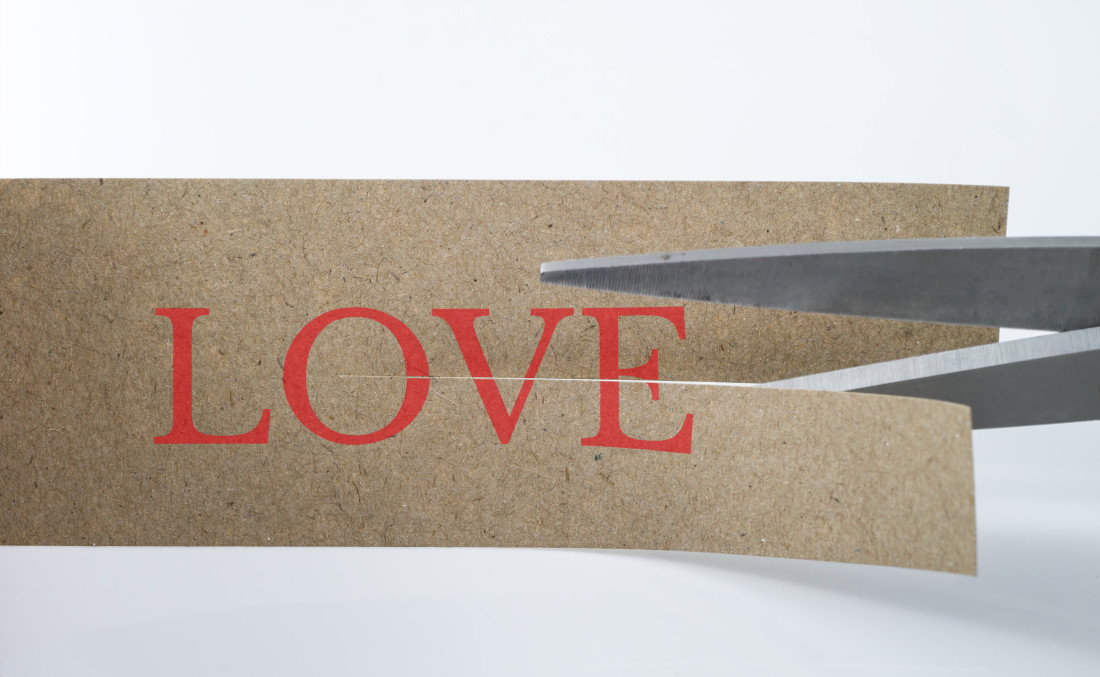 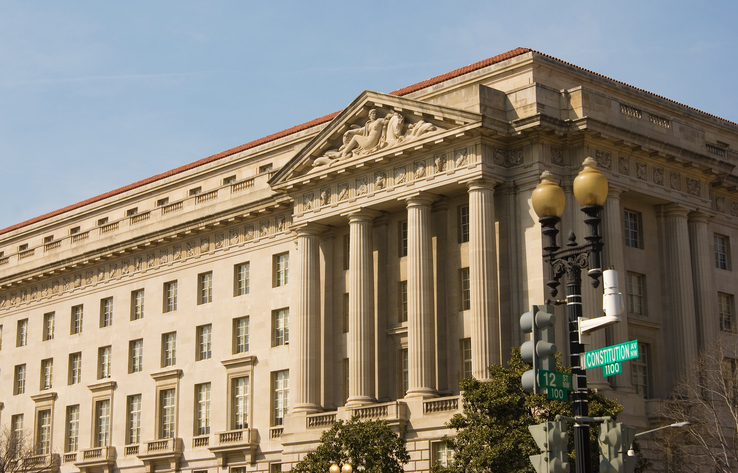