We’d like to thank everyone who attended our seminar, “Moving Forward Under Measure 91,” last Friday, in Portland! It was a great event, and we were even featured as part of a KGW-TV news segment.

As promised, we’ve included links to presentations by GSB attorneys, the Oregon Liquor Control Commission, League of Oregon Cities and Association of Oregon Counties. Beginning next week we will begin our blog series addressing questions that we may not have been able to get to during the Q & A. Make sure to keep checking back here, or subscribe to our blog for updates! 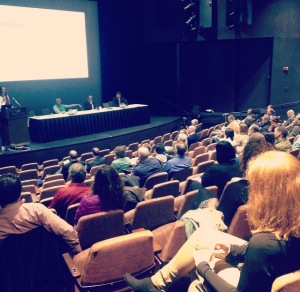