By Joseph West on 12.7.17 Posted in OLCC, Recreational marijuana
PDF 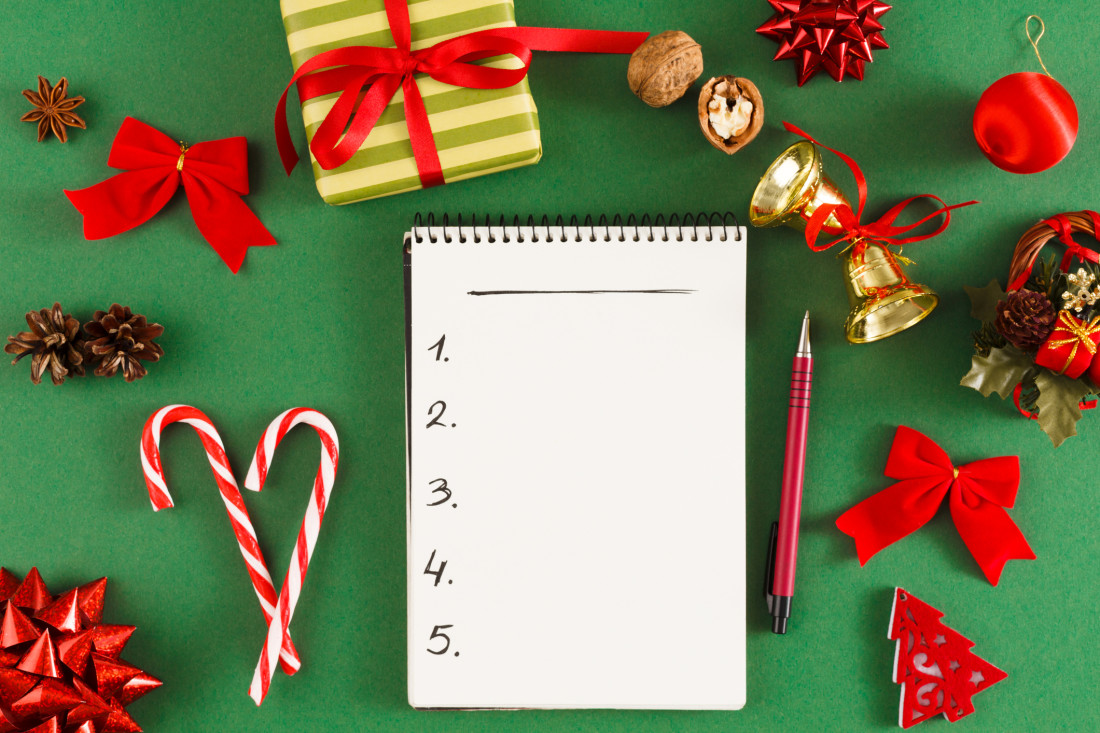 The Executive Director of the Oregon Liquor Control Commission is spreading good cheer this holiday season by issuing a “Winter Holiday Checklist” to all recreational marijuana licensees.  The Checklist includes a list of regulatory violations that the OLCC is seeing on a regular basis, and a reminder of the OLCC’s enforcement authority to address these violations.  One might criticize the Director for being a bit of a Scrooge by warning licensees that they are subject to investigation and enforcement action (which can include license revocation) for violations of OLCC rules.  However, the Director is actually providing an early holiday gift with this Checklist, because he is providing all licensees with advance notice of those areas where the OLCC is going to pay particular attention to confirm compliance.  Those areas include the following

Noting that the OLCC has licensed over 1600 marijuana businesses in the last year, the Director has taken this opportunity to alert licensees about compliance issues in the key areas noted above.  All licensees would benefit from reading the Director’s full “Winter Holiday Checklist,” which can be found below:

For outdoor producers we want to remind you that as you get near the end of the 45 day harvest packaging window that you repackage your marijuana flower and record the weight in CTS so we won’t have to take compliance action.  We’ll be analyzing CTS data to capture those harvests that aren’t repackaged and recorded within 45 days, and licensees can expect us to be issuing violations.

Our compliance team will soon begin spot compliance checks on our licensees.  Checking that our licensees are complying with security requirements will be a key focus, especially ensuring that there’s backup video from video surveillance systems.  Failure to produce backup video is a Category I violation under which a licensee could conceivably lose their license and investment by not producing the backup video for OLCC; this is regardless of whether or not any other violation have been proven. Rather than finding out how your system works when an inspector shows up, you should establish best practices and have procedures in place to ensure your cameras are providing coverage where they’re supposed to, and that the video system is working properly.

Retailers and Minors on Premises Compliance

With the holiday season upon us retailers will be preparing for shoppers looking for gifts.  Another preparation step is to re-double your efforts to make sure no one under 21 (or under 18 with a medical card) is entering your licensed retail licensed premises.  Failure to identify the age of a minor is a serious violation.  In December the OLCC will begin Minor Decoy Operations at licensed marijuana retailers around the state.  Now would be a good time to make sure you have good age verification procedures in place.  Education on minor decoy detection is available from the OLCC, including ID checking classes.  Also, please remember that a licensee’s own minor children are not permitted to be on the licensed premises for any reason.

We’ll also be checking to make sure that retailers aren’t selling to individual customers more than the allowable daily limit under OLCC Rules 845-025-2800.  You can also download this poster listing the daily limits from the OLCC website.

In August 2017 the OLCC allowed growers to hire employees who had an application for a worker permit in process with the OLCC.  That exception comes to an end on December 15, 2017.  After that date all employees must have a worker permit if they are handling marijuana.

We bring these reminders to your attention because they’re important to the integrity of properly operating our regulated marijuana industry. With each passing day OLCC licensees are seeing and hearing about increased OLCC enforcement activity.  During recent actions, we immediately suspended two licenses, are now routinely issuing and settling violations, and now have several priority investigations under way and are routinely issuing and settling violations. Compliance is critically important in building this industry so you need to take action to prepare for the increasing likelihood you may be inspected in the field and that your CTS data will be scrutinized.

The recent out-of-state arrest of one of our licensees was certainly a setback for the integrity of the Oregon marketplace all of us have worked to create. Like me, I know that many of you were embarrassed by this incident. There is no place for those that seek to cut corners in the Oregon system and OLCC  will do all we can to ensure the integrity of the Oregon marketplace and its competitive fairness for all you who follow the rules. I am confident we can achieve this aim with the help of our licensees.

As this year closes, the OLCC remains committed to your success in our system and working with you and Oregon’s leaders to improve it.

A check list has been put together to help licensees make sure they're in good standing this holiday season:

Outdoor producers who’ve completed their 2017 fall harvest need to make sure they’ve segregated their harvest lots of dried flower to ensure compliance with OLCC Division 25 Rules 845-025-2080.  Each harvest lot needs to be packaged separately with a CTS (Metrc) User Identification Tag linked to each plant and recorded in CTS within 45 days of harvest.

There’s a daily limit to the amount of recreational marijuana that a retailer can sell to an individual customer.  OLCC Rules 845-025-2800

After December 15, 2017 all workers are required to have an issued marijuana Worker permits or licenses will be subject to violations of the rules. Refer to Compliance Education Bulletin CE2017-11.  The exception allowing OLCC applicants for worker permits to work on a license facility expires December 15, 2017.