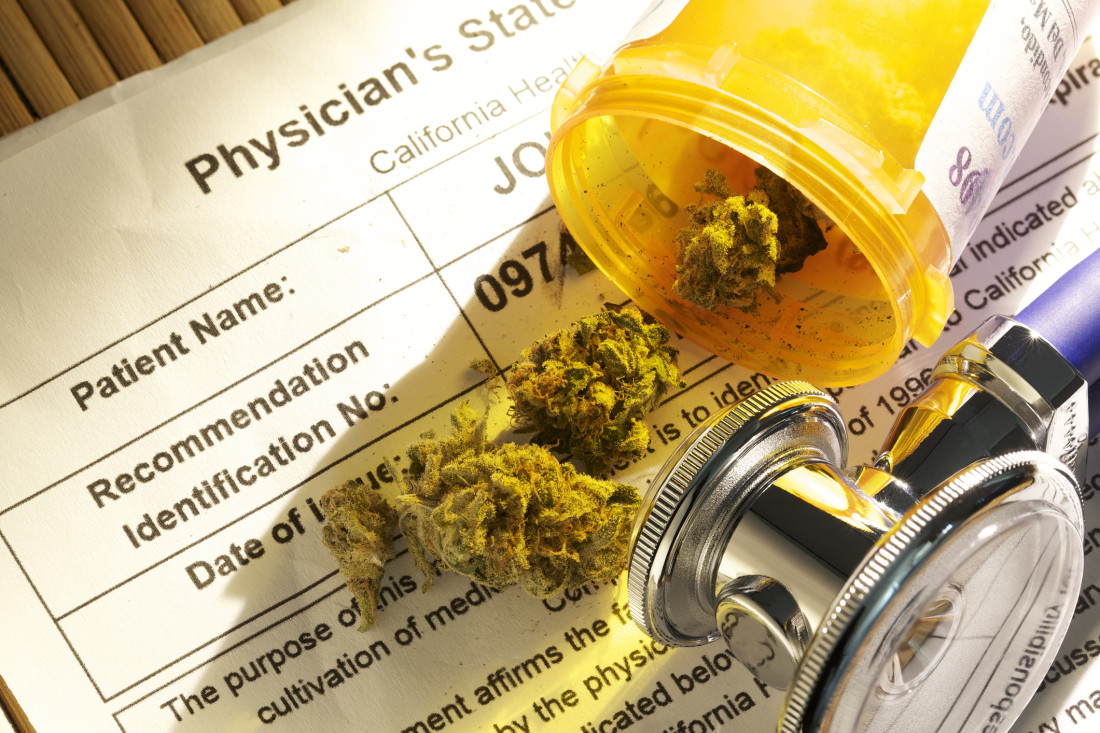 All eyes in the medical cannabis industry are watching a December deadline faced by Congress. A short-term funding deal signed into law on September 8 by President Donald Trump not only kept the government running, it also preserved an existing provision known as the Rohrabacher-Blumenauer Amendment that prohibited the Department of Justice from interfering with state medical marijuana laws. That deal will expire on December 8, and Congress will have to approve a new version of the amendment if the protections are to remain in the next spending bill.

However, just as President Trump was preparing to sign the temporary extension, the House Rules Committee blocked the Rohrabacher-Blumenauer amendment from receiving new consideration by the full House. If this amendment is not included in the next spending bill, the protections it affords may expire just a few weeks before the New Year.

At the House Rules Committee meeting, the authors of the amendment, Reps. Dana Rohrabacher, R-California, and Earl Blumenauer, D-Oregon testified that medical cannabis protections are existing law and that public opinion is in favor of the existing medical cannabis regulations that already exist in 46 states. In a statement released after the House Rules Committee setback, Reps. Rohrabacher and Blumenauer stated:

“Committee leadership is putting at risk the millions of patients who rely on medical marijuana for treatment, as well as the clinics and businesses that support them. The American people … overwhelmingly oppose federal interference with state marijuana laws. These critical protections are supported by a majority of our colleagues on both sides of the aisle.”

The two representatives also said, “as House and Senate leadership negotiate a long-term funding bill, we will fight to maintain current protections.”

With the Rohrabacher-Blumenauer Amendment set to expire on Dec. 8, the future of its protections now hinges on the work of the House-Senate conference committee, which will reconcile the differences between the spending bills of the two chambers this fall.

Given potential disputes over deferred action for childhood arrivals DACA, border wall funding and other issues, it is unclear whether the House and Senate conference committees will be able to save the Rohrabacher-Blumenauer Amendment. If it expires, thousands of medical cannabis users, growers and suppliers will be at risk of federal prosecution, as one of the main protections against such prosecutions will no longer exist.