Licensing Trademarks to Washington Cannabis Businesses – Are You in "The Clear"?
By Foster Garvey on 11.15.18 Posted in Trademark
PDF

Washington Court of Appeals' definition of trademark rights in Washington 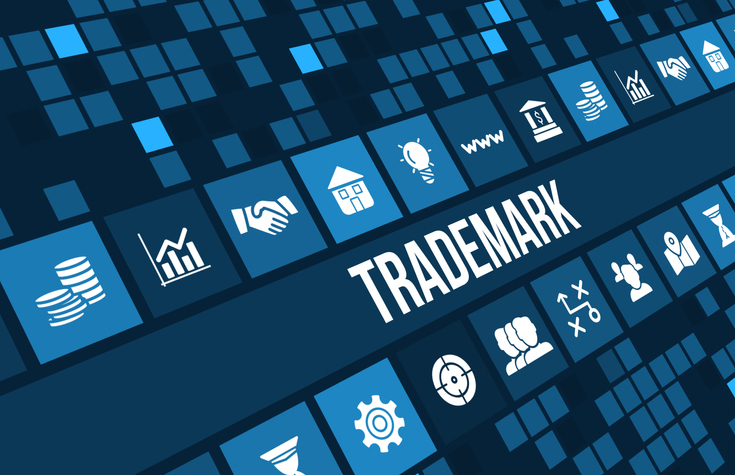 Recently, the Washington Court of Appeals waded into the murky waters of defining trademark use when an out-of-state marijuana business licenses a trademark for the sale of cannabis products in Washington. In Headspace International LLC v. Podworks Corp, the Washington Court of Appeals considered two fundamental trademark principles: (1) to establish trademark rights, the mark owner must lawfully use the mark in commerce in the relevant jurisdiction; and (2) to enforce its trademark rights, a licensor must exercise sufficient control over the goods and services sold under the mark by the licensee. Walking a fine line between these two principles, the Court ultimately held that licensing a trademark to a Washington cannabis business is sufficient to establish “lawful use in commerce” in Washington for the purpose of establishing trademark rights. But such use is not sufficient to constitute doing cannabis business in Washington.

Headspace International LLC, a California-based marijuana business, sued Washington-based Podworks Corp., for using “CLEAR,” which Headspace claims infringes its “THE CLEAR” trademark.  But Headspace does not operate in Washington, and on that basis, the trial court dismissed Headspace’s claim, finding that it had not established trademark rights in Washington. 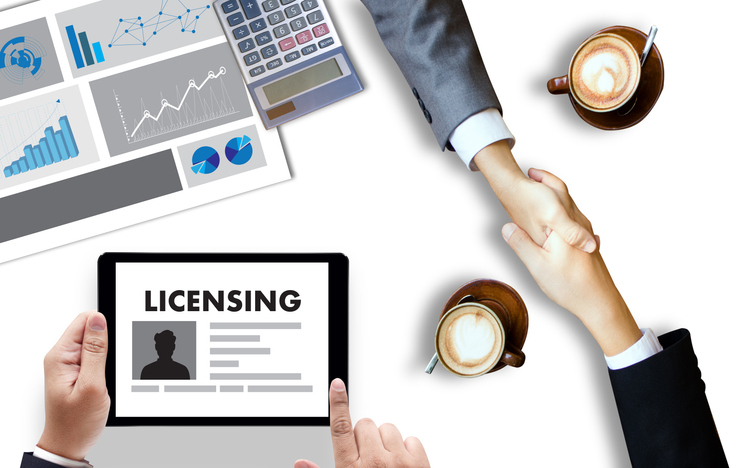 Headspace appealed, and the Court of Appeals reversed the trial court’s decision. Though Headspace does not operate in Washington, it does license its mark to X-Tracted Laboratories 502 Inc., which in turn uses THE CLEAR in association with the lawful sale of marijuana products in Washington. Podworks argued that Headspace was stuck on the horns of a dilemma: either the license is not sufficient to establish “use” of the mark in Washington, as necessary to establish trademark rights (and sue); or, if the license does constitute “use,” then as the licensor, Headspace must exercise control over the goods sold under the mark, which in turn requires it to be licensed in Washington to sell cannabis. 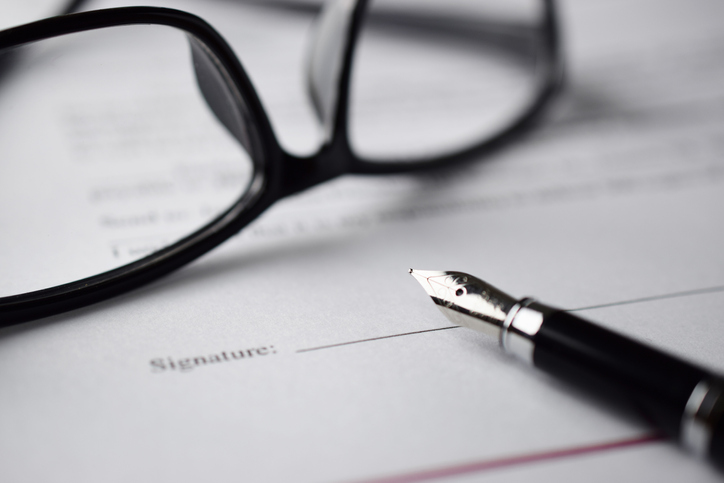 While the court distinguished between the control necessary to grant trademark rights versus that necessary to trigger a full WLCB investigation, the court’s analysis is bare. But this case gives cannabis business owners a few things to keep in mind when considering trademark licensing and usage in Washington. You still will not be able to get a federal registration, which requires use in interstate commerce, but a licensing arrangement can allow out-of-state cannabis businesses to establish trademark rights in Washington.

But note, according to the Court of Appeals, entering into licensing agreements for the use of trademarks does not make an out-of-state licensor a “true party in interest” subject to reporting to the WSLCB as long as the licensor is not receiving a percentage of the profits from the Washington-based cannabis business. Be aware that since 2017, Washington companies must disclose to the WSLCB all licensing agreements relating to use of registered or unregistered trademarks, among other things.