No Small Matter: Why Participation in the Administrative Process Matters for CBD and Hemp Industry Groups Hoping to Accelerate Progress
By Foster Garvey on 8.31.18 Posted in CBD, Federal Law, Ninth Circuit
PDF 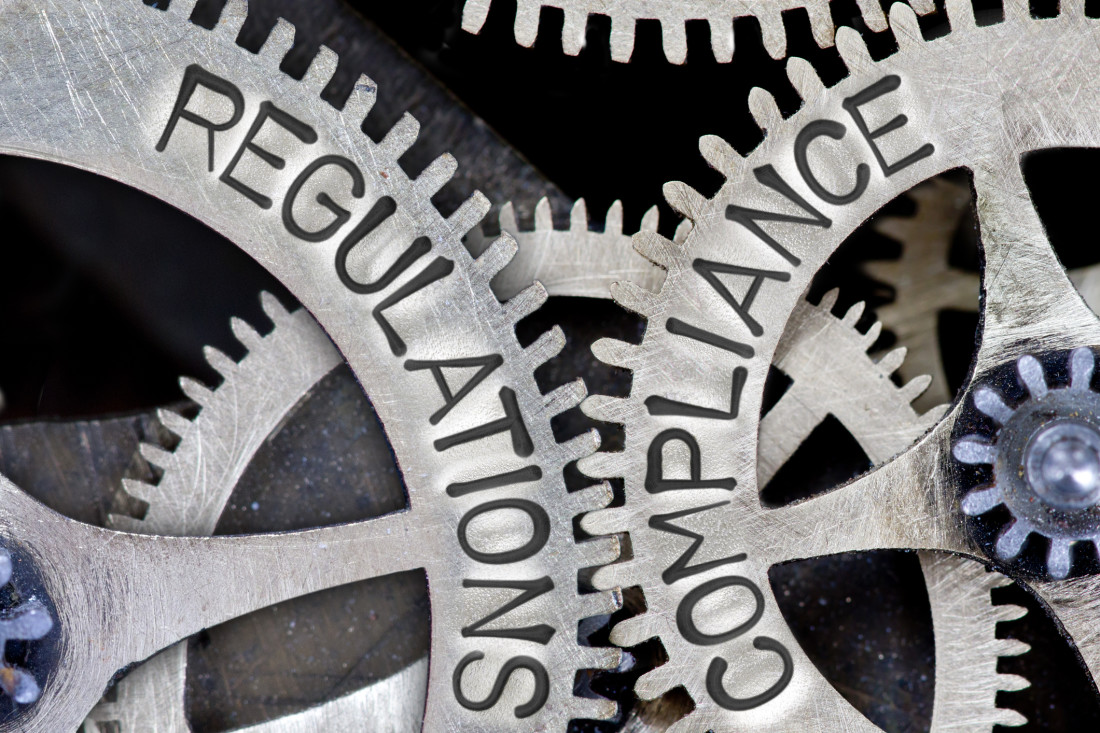 Monitoring and participating in administrative notice-and-comment periods may pave the road to faster access to market for CBD (cannabidiol) and hemp purveyors. While we are all familiar with lawsuits and litigation, not everyone is as familiar with the government’s regulatory administrative procedures, and in particular, the notice-and-comments period that commonly accompanies proposed rules. In order to bring suit to challenge a proposed rule in a court of law, a group must first “exhaust all administrative remedies.” In other words, if you don’t submit questions and arguments to the government during the notice-and-comment period, then a court likely won’t help you change the rule at a later date.

Case-in-point, on April 30, 2018, the Ninth Circuit denied a petition from the Hemp Industries Association, et al. (“HIA”) to review the Drug Enforcement Administration (“DEA”)’s rule establishing a new Schedule 1 drug code for marijuana extract—including CBD containing below .3% THC. Though the Court clarified that this does not contravene any rights as granted under the 2014 Farm Bill regarding hemp production, it did confirm that CBD—despite its lack of psychoactive properties—is a Schedule 1 drug under this rule.

The Court did not indicate that it agreed with the rule or even that the rule is beyond judicial review, but rather stated that judicial review will not be a substitute for meaningful and timely participation in the administrative processes of the DEA. HIA failed to participate in the notice-and-comment period for the rule and could not point (to the Court’s satisfaction) to any other comment or question proposed during the open period that spoke to HIA’s concern. Therefore, all but two of HIA’s arguments were waived on administrative grounds.

This comes just months after the U.S. District Court for the Southern District of New York granted a motion to dismiss against plaintiffs’ challenge to the DEA’s classification of cannabis generally as a Schedule 1 drug on several constitutional grounds. The Court held, among other things, that plaintiffs had not availed themselves of the administrative remedy provided to them, namely petition the DEA to reclassify cannabis, and therefore the case was not appropriately brought before the Court.

Courts have on occasion voiced sympathy for the plaintiff’s in these cases, but they have consistently required administrative action before judicial review. Unfortunately, once a rule is set and a court decides intervention is improper, either new legislation to override the rule must be passed (a lengthy process) or the agency must of its own volition agree to open comment again (very unlikely).

If the industry hopes to make progress in these cases, it needs to either more significantly participate in administrative rulemaking or find a more compelling argument that the federal government lacks a rational basis for its rulemaking.

So how do the cannabis and hemp industries go about monitoring proposed rules and when they must submit comments and questions? Luckily, there is a single repository for all agency notice-and-comment periods and comments may be submitted via https://www.regulations.gov/. The site allows users to narrow dockets by category, comment closing date, as well as agency.

As the two cases above illustrate, the administrative process may be more important than the legal process when it comes to heavily regulated industries such as the cannabis and hemp industries. The courts have shown sympathy to plaintiffs in these cases, but until these industries get fully activated and involved the administrative process, it will be an uphill battle to garner change and specifically, legally get CBD and other non-THC substances to market at the federal level.