Come tax time, taxpayers in the marijuana industry in Oregon may want to proceed with caution.  Since Oregon is tied to the Internal Revenue Code—specifically IRC § 280E—for purposes of income taxation, deductions relating to the trade or business of selling medical or recreational marijuana will be disallowed, and therefore taxpayers in this industry seeking to capitalize expenses and add them to the cost of goods should keep in mind that the taxing authorities will likely be monitoring this area closely.  For more information on this issue, please read the latest post on our firm's sister blog Larry's Tax Law. 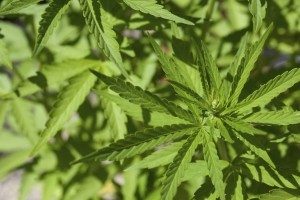 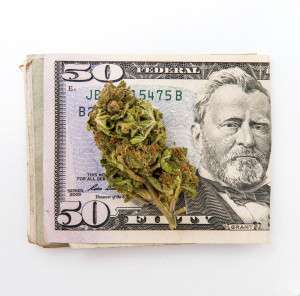