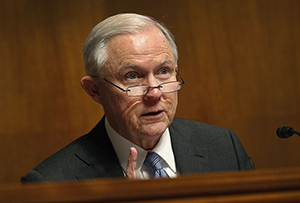 U.S. Attorney General Jeff Sessions today rescinded the Cole Memorandum, which had directed the federal justice department to de-prioritize the prosecution of federal marijuana laws in states where the use of marijuana has been legalized under state law if state enforcement procedures were in line with certain specified law enforcement priorities.

While this raises many questions for state regulators and the industry, this act should not cause fears of immediate federal enforcement actions.  The Sessions Memo leaves in place long standing guidance to federal prosecutors regarding how to exercise their considerable discretion about which violations of federal law should be prioritized for criminal prosecution or other enforcement measures.  This guidance is captured in the 1999 Memo from then Deputy Attorney General Eric Holder on Bringing Charges Against Corporations, and has been updated over the decades in subsequent guidance.  This guidance has always emphasized the need for companies to create and implement a compliance program designed to prevent and detect misconduct.  Like any other highly regulated industry, cannabis companies should design written compliance programs that ensure compliance with all state and local laws and hire trained compliance personnel empowered to see that these rules and regulations are followed.  Management will ultimately have the responsibility for enforcing the compliance program.  These programs remain the industries best available protection from criminal charges. 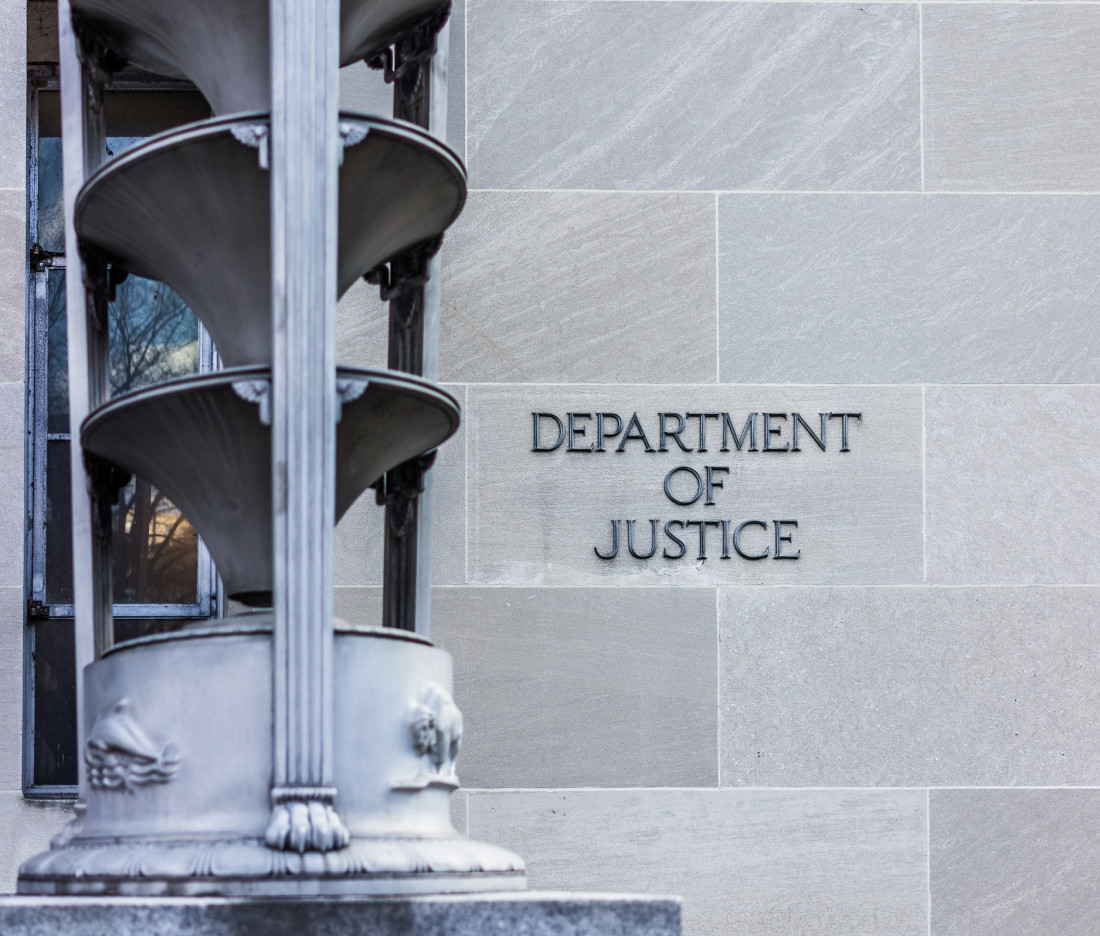 In addition to compliance plans, Congress currently forbids the DOJ from spending taxpayer funds on the criminal prosecution of individuals who use cannabis for medical purposes, the Rohrabacher-Blumenauer Amendment.  The Rohrabacher-Blumenauer Amendment first became effective in December 2014 and, after a period of misinterpretation by the DOJ, has largely shielded the use of medical marijuana from criminal prosecution.  It is attached to the 2018 appropriations bill which expires on January 19, 2018.

The Ninth Circuit Court of Appeals, the federal appellate court for the states of California, Washington, Oregon, Idaho, Alaska, Arizona, Nevada, Montana and Hawaii, requires District Court Judges in those states to hold pre-trial evidentiary hearings at the request of medical marijuana users so they can prove compliance with State Law.  If compliance is established, the District Court must either dismiss the criminal charges or grant a stay of the prosecution.  Again, to take full advantage of this safe harbor, the Company must have an effective compliance program.

The Attorney Generals for the states that have legalized medical and/or recreational cannabis sales do not expect radical shifts in federal enforcement priorities based on the Sessions Memo.  The U.S. Attorney for Colorado has publicly said the Sessions Memo won’t alter his approach to marijuana enforcement and it is reasonable to assume most U.S. Attorneys for districts in blue states will take the same position.  This should be particularly true in the states like Washington and Colorado that have merged the regulation of medical and recreational cannabis into a unified licensing and enforcement scheme.  For now federal enforcement decisions revert back to long standing general principles regarding the federal prosecutor’s use of their finite resources, which are further limited by the Rohrabacher-Blumenauer Amendment and remedies are available in the Ninth Circuit jurisdictions.

We will have more information on this development in the next few days as we analyze the potential impact to our clients.