Banking for Marijuana Businesses on the Rise
By Foster Garvey on 7.3.17 Posted in Banking, Marijuana-related Business
PDF 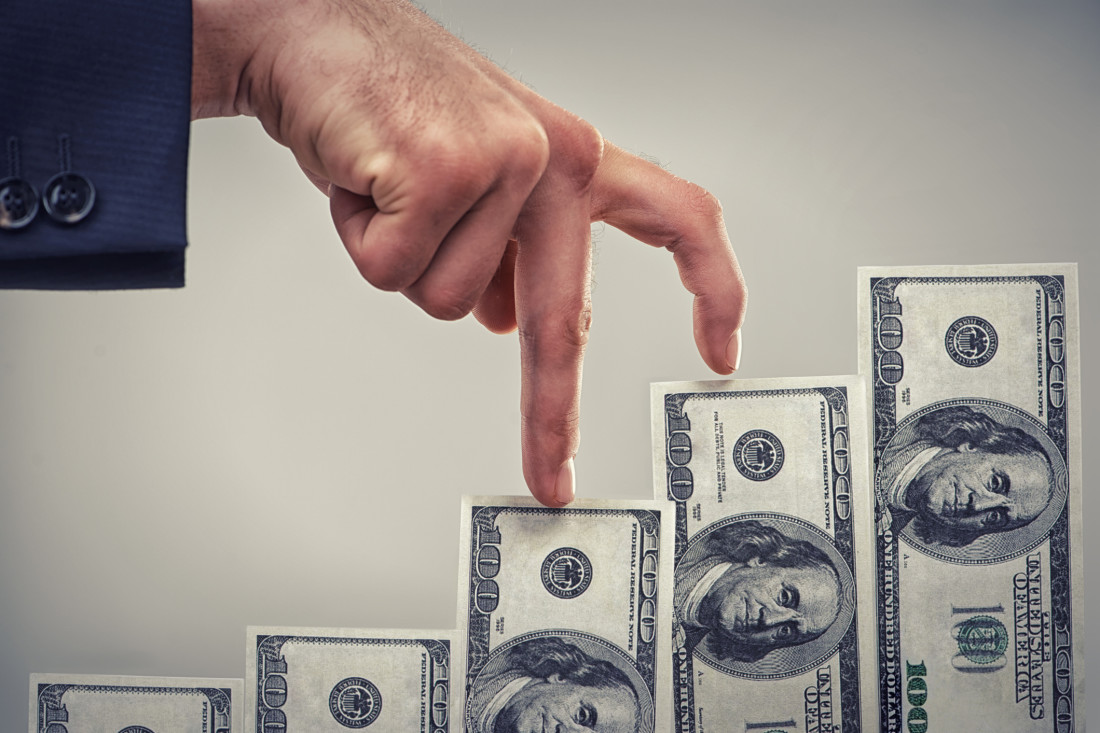 The Financial Crimes Enforcement Network (“FinCen”)  issued a Marijuana Related Business update in June with data from the first quarter of 2017. FinCen reports that the number of depository institutions that are actively banking marijuana businesses increased to 368 by the end of March of 2017. This is an approximate 22% increase from the end of March 2016. FinCen has received an increasingly large number of suspicious activity reports (“SARs”) from banking institutions for marijuana businesses.

At first blush, this does not seem to be a positive development for legal marijuana businesses. However, it is. In February of 2014, FinCen issued FIN-2014-G001 “BSA Expectations Regarding Marijuana-Related Businesses”. This guidance asks depository institution to issue three different types of SARs for marijuana businesses. A “marijuana limited” SAR should be used when the depository institution, based on its own due diligence, believes that the marijuana business depositing funds does implicate a Cole Memorandum priority or a violation of state law. This type of SAR is filed solely because the depositor is engaged in a marijuana related business and no other suspicious activity has been identified.

A “marijuana priority” SAR and a “marijuana termination” SAR are filed when the depository institution believes that a Cole memo priority is implicated or money laundering is occurring, respectively. These are red flag filings. The update issued by FinCen indicates that marijuana limited filings sharply increased during the first quarter of 2017, but marijuana priority and marijuana termination filings remaining relatively flat. This indicates that, in addition to more banks accepting deposits from marijuana businesses, more transactions are occurring where there is no apparent violation of the Cole Memo.

If Congress enacts the Secure and Fair Enforcement Banking Act (the “SAFE Banking Act”), a bi-partisan bill currently being considered in the House Financial Services Committee, depository institutions such as banks and credit unions will have additional protections from adverse federal action if they opt to provide services to marijuana businesses. Even without legislative action, this new report from FinCen indicates that banking for marijuana businesses is on the rise.

If you have a marijuana business that is attempting to use a bank, or if you are a bank or credit union wishing to accept deposits from marijuana businesses, feel free to contact any member of our Cannabis practice group.